Maureen and Francine Carter are twins and best friends. They participate in the same clubs, enjoy the same foods, and are partners on all their school projects. But just before the girls start sixth grade, Francine becomes Fran -- a girl who wants to join the chorus, run for class president, and dress in fashionable outfits that set her apart from Maureen. A girl who seems happy to share only two classes with her sister!

Maureen and Francine are growing apart and there's nothing Maureen can do to stop it. Are sisters really forever? Or will middle school change things for good? 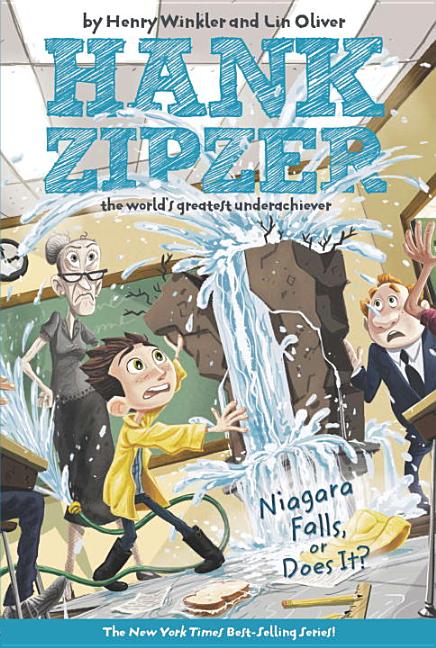 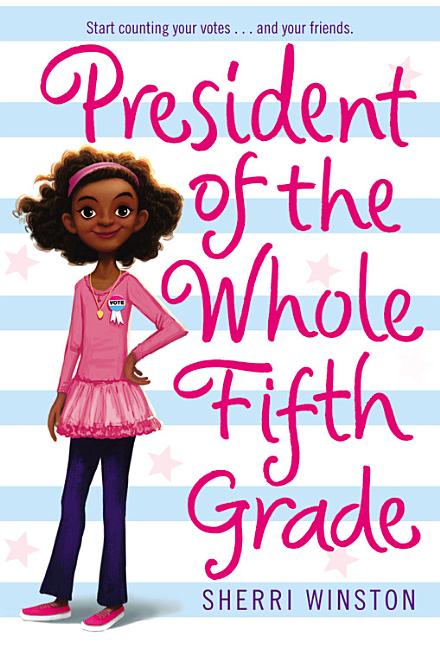 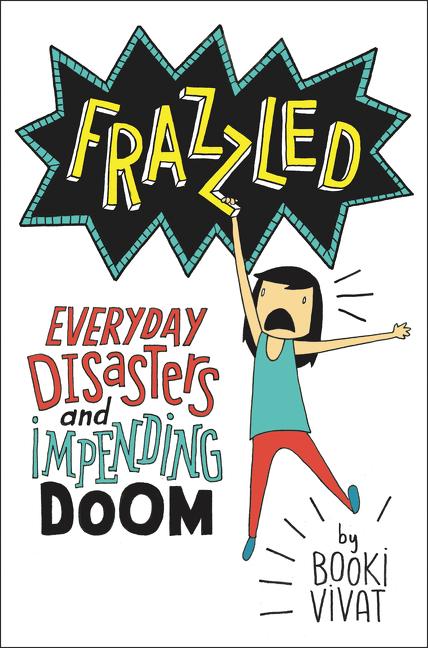 * Wright's artwork, crisp and colorful, does a masterful job of tracking the twins's emotional arcs through expressive composition, and Johnson's impeccable pacing keeps things moving while still making room for rich development. A beautiful reflection on sisterhood and coming of age that belongs in every collection. — Booklist, starred review

* The sibling bond is palpable and precious as each conflict and triumph pushes them apart or pulls them together.... A touching, relatable story of identity, sisterhood, and friendship. — Kirkus Reviews, starred review

Praise for The Parker Inheritance:

* Johnson's Westing-game inspired tale is a tangled historical mystery, a satisfying multigenerational family story, and an exploration of twentieth-century (and contemporary) race and racism. — The Horn Book, starred review

* A compelling mystery and a powerful commentary on identity, passing, and sacrifice. — Bulletin of the Center for Children's Books, starred review

[A] smartly crafted but breezy adventure that might just have students secretly cooking up schemes of their own. — Children's Book Council

* The elaborate bait and switch of this fast-paced, funny caper novel will surprise its readers as much as the victims. They'll want to reread immediately. — Kirkus Reviews, starred review

i love the book i can't with to get it