Princess Lina has a life any kid would envy. She lives in a massive palace in the clouds. Everyone in her family has the power to control the wind and weather. On a good day, she can even fly! She loves making lemons into lemon ice, riding wind gusts around the sky, and turning her bedroom into a real life snow globe.

There's just one thing Lina wants: to go to regular, non-magical school with her best friend Claudia. She promises to keep the icy family secret under wraps.

What could go wrong? (EVERYTHING!) 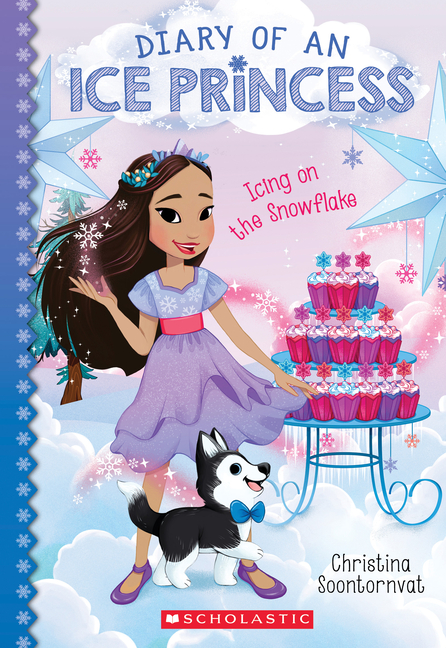 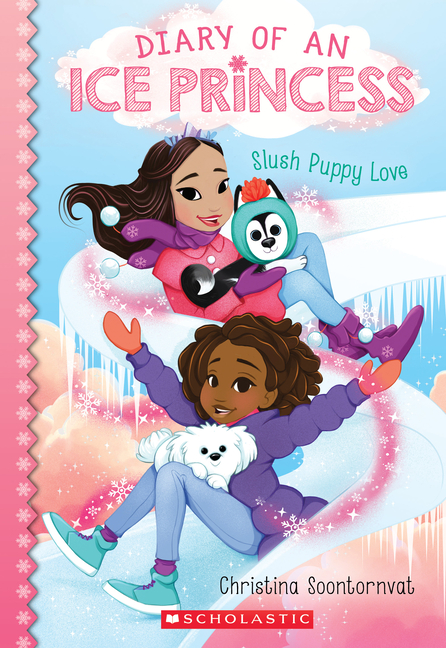 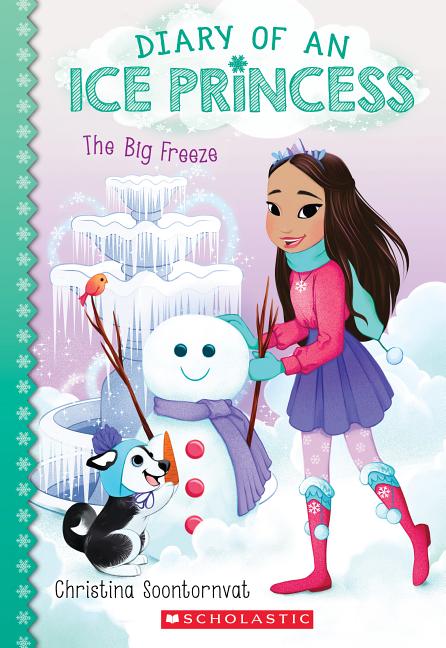 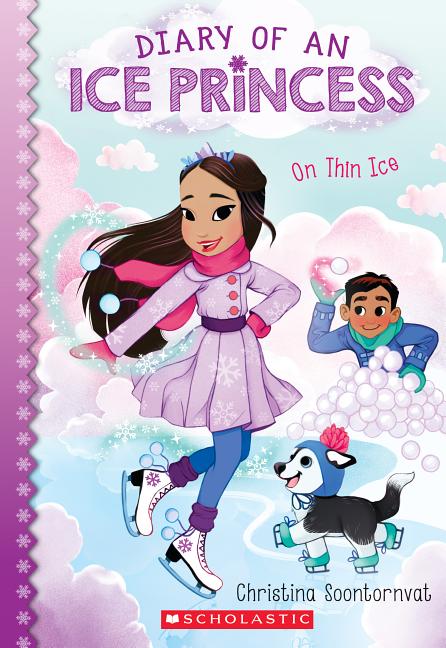 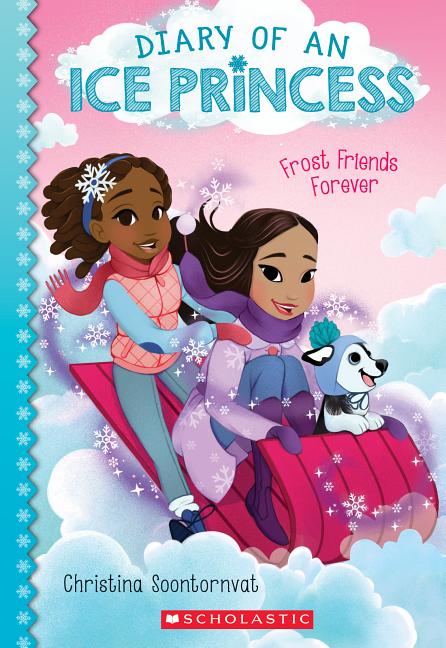 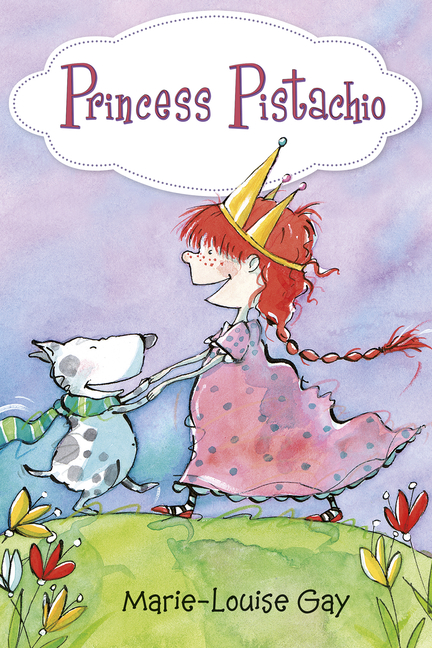 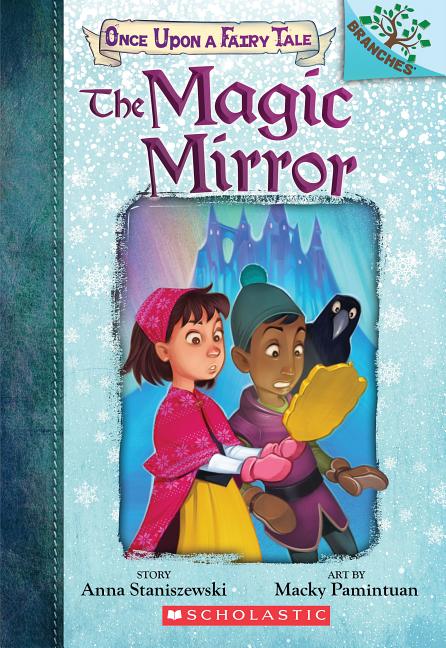 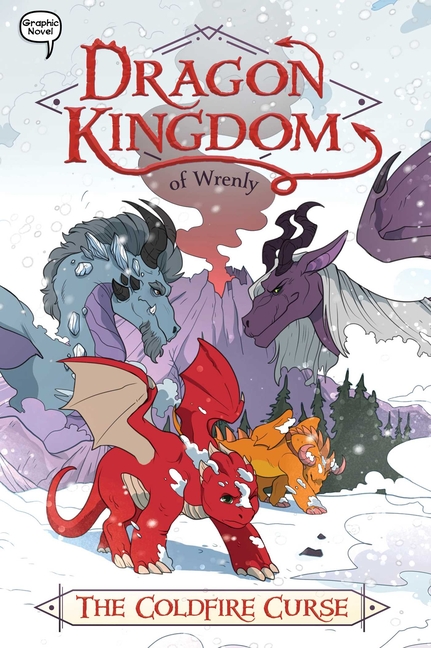 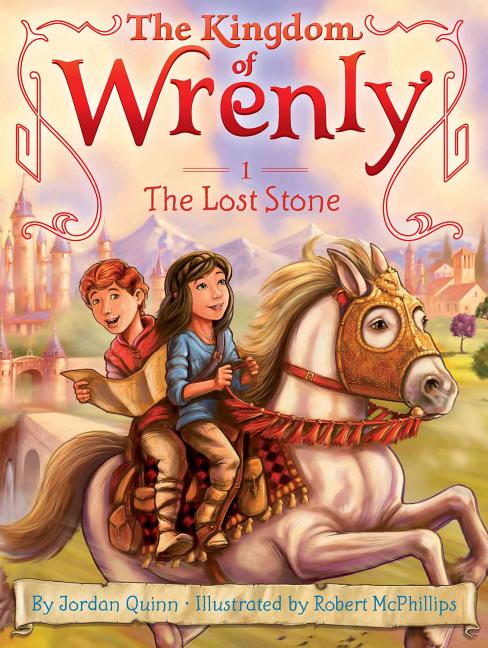 Gr 2-4—Princess Lina isn't like other girls. She is a Windtamer who controls the wind and lives in a palace in the clouds. But she isn't like other Windtamers, either, since her dad is a Groundling (a human) and her wind powers have a knack for turning icy cold. When Lina convinces her parents to let her go to her best friend Claudia's human school, her powers really get out of whack, creating icicles in the classroom and snowdrifts in the gym. Thankfully, Lina has the support of Claudia and her family, as well as Windtamer lessons from her granddad, the General of the Wind, to help get her through. Written as Lina's diary, this book touches on issues of feeling different, making friends and coming into your own and embracing what makes you special. The characters are diverse, though there is no mention of their ethnicity. Two-tone, pink-and-black illustrations set the scene with friendly-faced characters and a perfect pink palace. Lina's world is depicted as fun and unusual while at the same time relatable to anyone who attends a "Groundling" school. VERDICT With a protagonist who could be buddies with Disney's Queen Elsa, this is bound to be popular among readers who love magic and friendship. A solid purchase.—Erica Deb, Matawan Aberdeen Public Library, NJ

Copyright 2019 School Library Journal, LLC Used with permission.
Christina Soontornvat
Joanna Cacao is a Canadian-Filipino artist and illustrator who lives in Winnipeg with her Pomeranian, Danny. She loves working on magical and fantastical stories. Growing up in front of a TV, Joanna immediately became obsessed with any show or film that had a great story and set of characters. Her favorite shows consist of Avatar: The Last Airbender, Downton Abbey, and Gravity Falls. Her biggest influences come from various manga, as well as Ghibli and Disney films. She has a background in 3D Animation, and has self-published a queer webcomic: Toxic For You.
Christina Soontornvat is the author of two Newbery Honor books A Wish in the Dark and All Thirteen, which also won the Kirkus Prize and a Sibert Honor distinction. She is also the author of Scholastic's beloved fantasy series Diary of an Ice Princess, and the picture books The Ramble Shamble Children, The Blunders, and Simon at the Art Museum. Christina holds a B.S. in Mechanical Engineering and a master's degree in Science Education. She spent a decade working in the science museum field, where she designed programs and exhibits to get kids excited about science and STEM. Christina lives in Austin, Texas, with her husband, two young children, and one old cat. You can learn more about her work at soontornvat.com.
Classification
Fiction
ISBN-13
9781338353938
Lexile Measure
510L
Guided Reading Level
N/A
Publisher
Scholastic Paperbacks
Publication date
July 20, 2019
Series
Diary of an Ice Princess