Meet your new pal-tato in the fourth picture book from the #1 New York Times bestselling creators of The Bad Seed, The Good Egg, and The Cool Bean, Jory John and Pete Oswald.

The Couch Potato has everything he needs within reach of his sunken couch cushion. But when the electricity goes out, Couch Potato is forced to peel himself away from the comforts of his living room and venture outside. And when he does, he realizes fresh air and sunshine could be just the things he needs... Readers of all ages will laugh along as their new best spuddy learns that balancing screen time and playtime is the root to true happiness. Check out Jory John and Pete Oswald's other funny books for children: 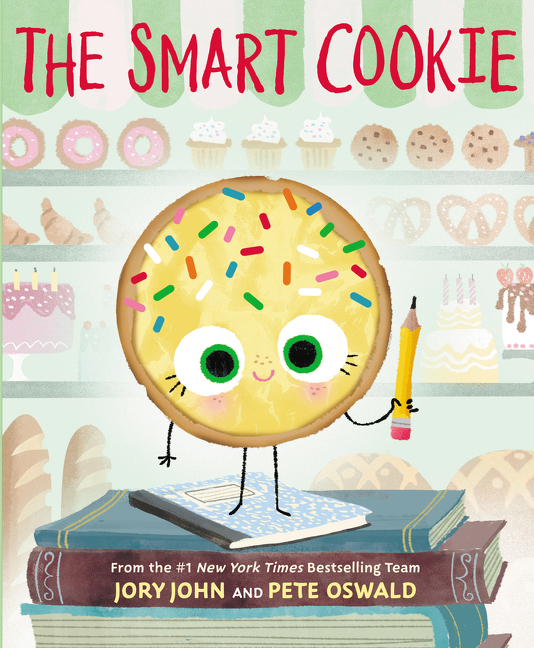 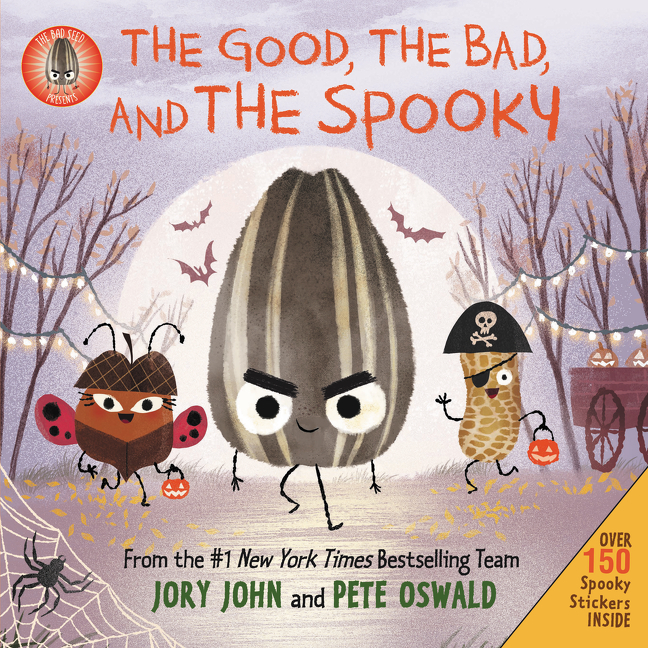 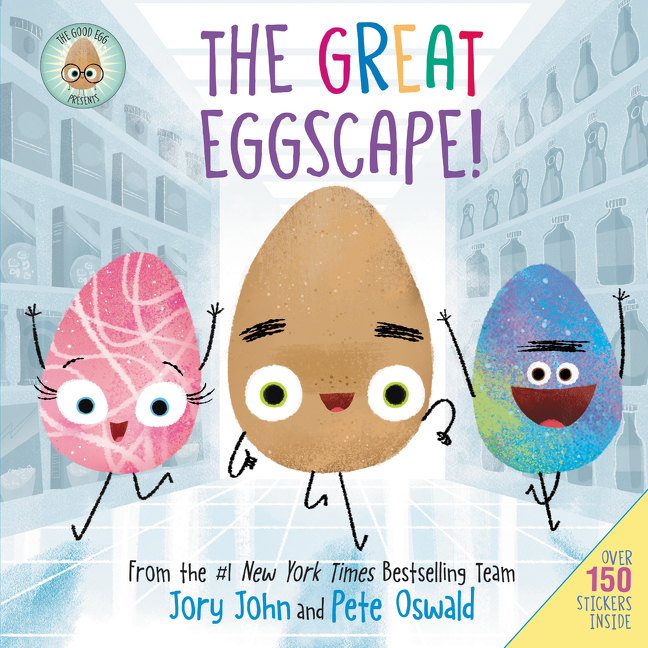 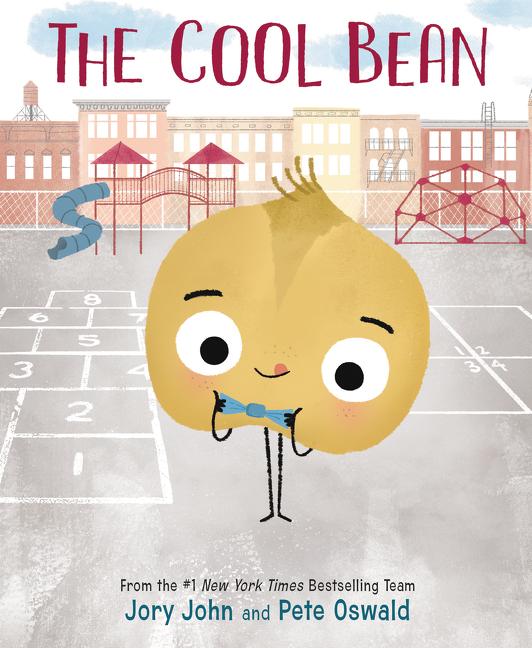 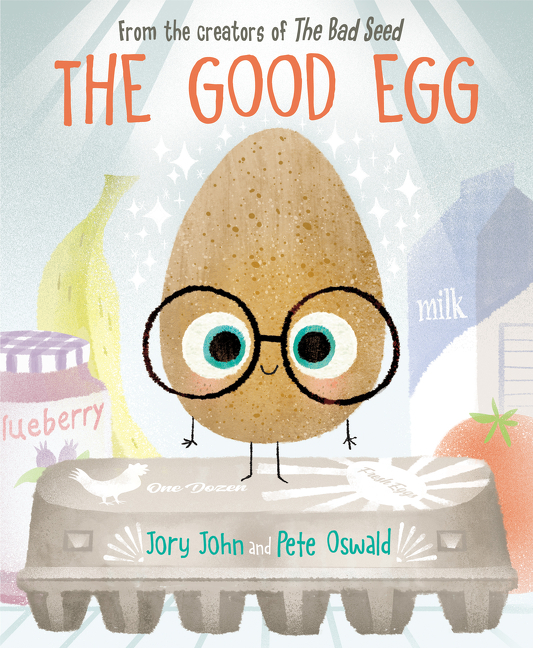 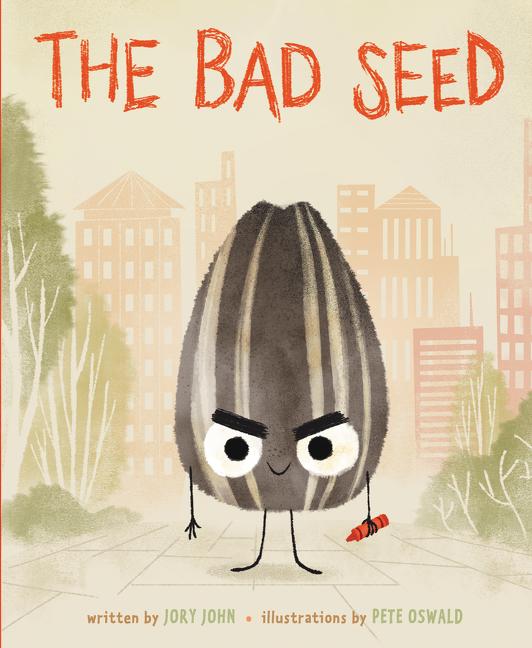 K-Gr 3-The term couch potato was coined in 1979 to describe kids who spent more time on the couch than outside playing. John's book toys with that concept in this exaggerated story of an anthropomorphic potato who pridefully shows the reader every device it owns. Each of them is designed to make sure Couch Potato never gets off the couch. When one last device is delivered and is plugged in, the lights go out. Couch Potato opens the curtains and notices what they haven't seen in ages: the outdoors! With nothing else to do, Couch Potato ventures outside and finds there is plenty to do. The COVID-19 pandemic has kept children in isolation indoors and developing couch potato tendencies through no fault of their own; this tale is timely and helps make the point that a balance of technology and old-school fun might be the way to go. The cartoonish art serves the story well, reaching for every last pun and bit of wordplay. VERDICT A goofy story about the dangers of too much of one thing, and a lighthearted lesson for all.

Jory John
JORY JOHN is the author of the picture books I Will Chomp You!, Quit Calling Me a Monster!, and the E.B. White Read-Aloud Honor Book Goodnight Already!. He is the co-author of the New York Times bestselling novel, The Terrible Two, and the national bestseller All my friends are dead, among many other books. He is also the editor of Thanks and Have Fun Running the Country: Kids' Letters to President Obama. For six years, Jory taught writing at 826 Valencia, a nonprofit writing and educational center in San Francisco.