The fifth book in the Tales of the Frog Princess series, now with a brand-new look!

Find out how it all began in this prequel to The Frog Princess. Grassina has always lived in the shadow of her perfect older sister, Chartreuse. But when a terrible spell leaves the Kingdom of Greater Greensward in great danger, it is Grassina who finds the magic to set things right.

This hilarious prequel to The Tales of the Frog Princess series introduces new characters and brings back familiar fan favorites. 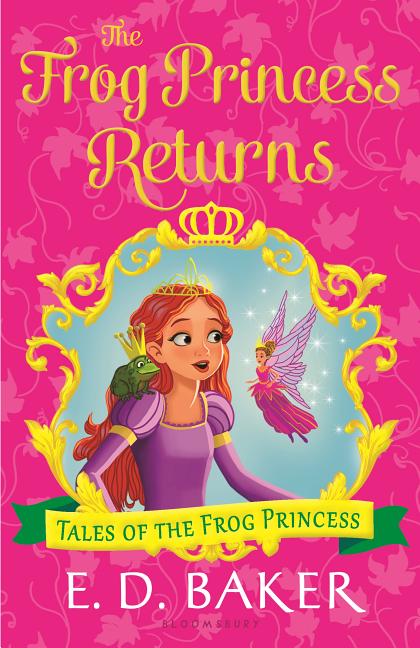 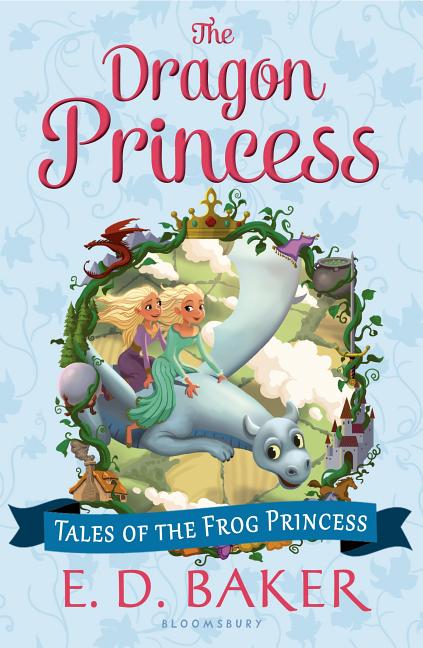 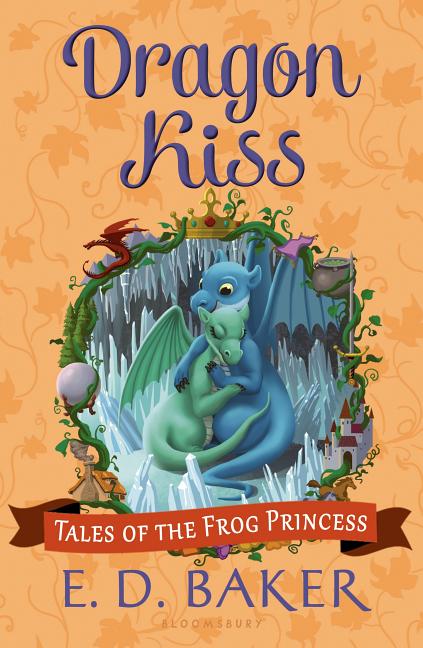 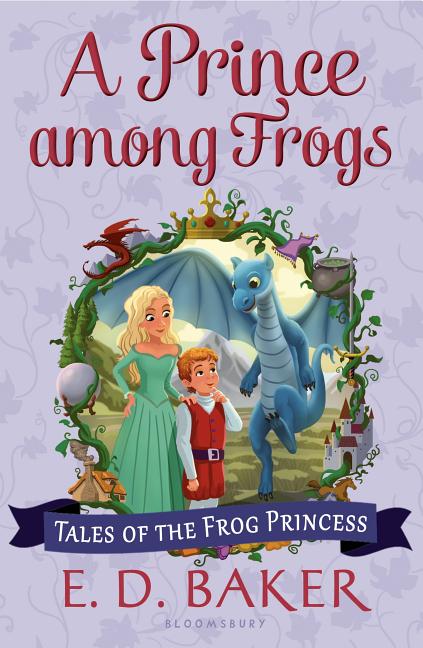 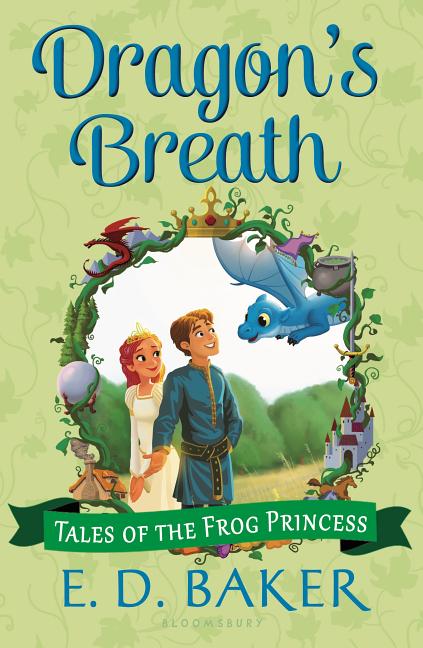 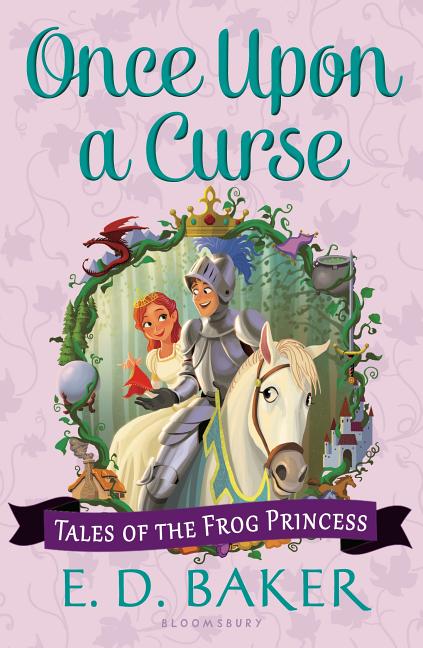 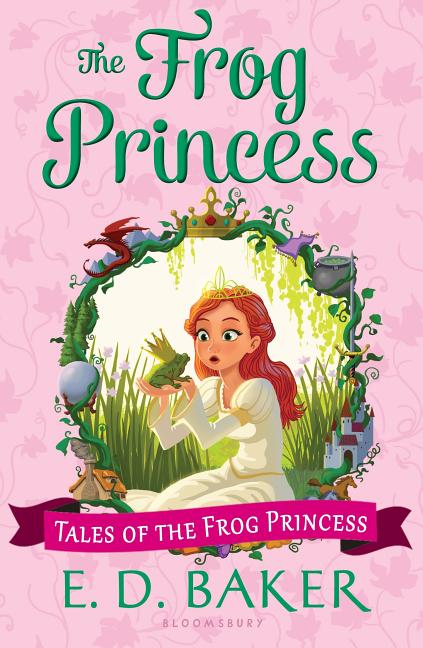 Gr 5-7-A prequel to The Frog Princess (Bloomsbury, 2003) and the fifth book in the series, this novel features a young Princess Grassina and her family. Her mother, Queen Olivene, the Green Witch, is grooming Grassina's older sister to inherit this title while ignoring Grassina's interest in magic and potential talent. The girls' rivalry and the entire kingdom are turned upside down when their father innocently brings their mother flowers, invoking a curse that changes her into an ugly hag. The queen's gleeful and perplexing antics provide some humor in this story but her disinterest in taking care of her realm threatens the safety of Greater Greensward, leads to the death of the king, and forces Grassina to undertake a quest. This tale satisfyingly explains much of the history behind the other books and gives insight into one of the more interesting characters in The Frog Princess. It continues the evolution of the series from a simple retelling of a well-known fairy tale into an entertaining saga featuring a fully developed magical world of its own.