The Guardians' powers are put to the ultimate test in their final battle in this conclusion to the epic chapter book series from William Joyce.

When we last saw the Guardians, they were celebrating their victory during Bright Night, the final great Battle of the Moon, where they defeated Pitch once and for all. Or so they thought. Now, many years later, the Guardians have settled into their final selves, embracing their public images and the Earth Holidays. But the world has not been without evil since Pitch's imprisonment. First there was the World War, then The Crash which has led to what the humans call a Great Depression. All the Guardians feel the weight of these events, but Jack Frost--now half human, half of his former self Nightlight--feels it the most.

Jack's transition from Nightlight to Guardian was not an easy one. Always inclined to keep to himself, Jack has become especially isolated from the other Guardians since his transformation. Yet it is Jack who Ombric Shalazar (once a great wizard, now known as Father Time) trusts with a tremendous secret. But for Jack to fully understand this secret, he must revisit his past--and finally tell his story. 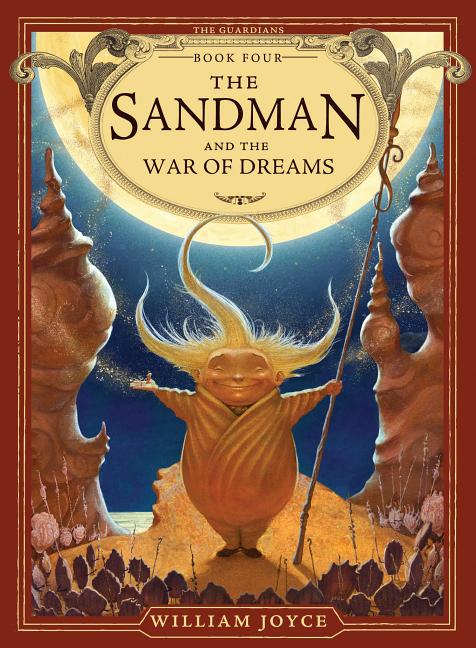 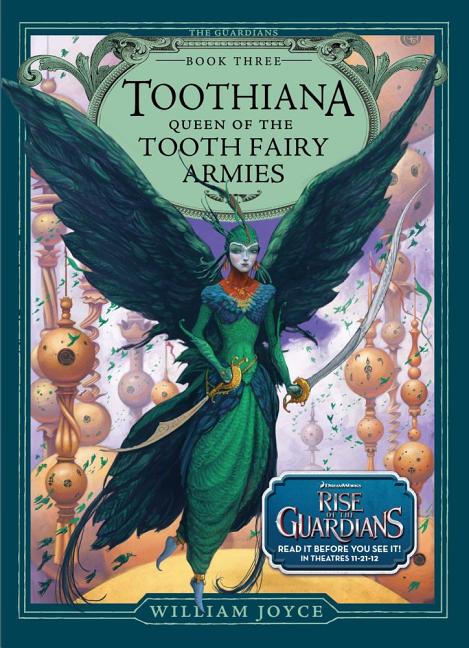 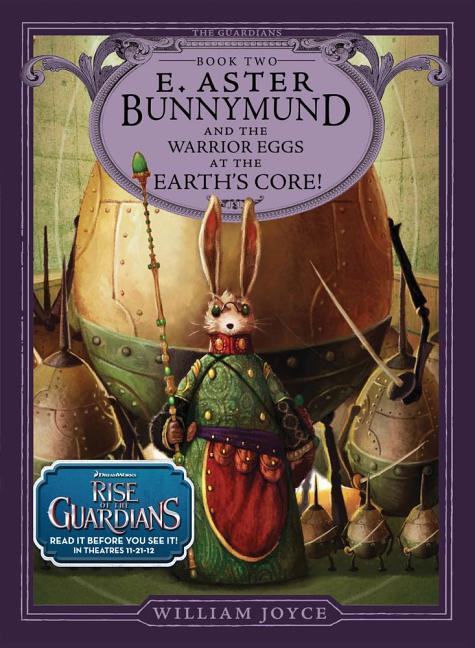 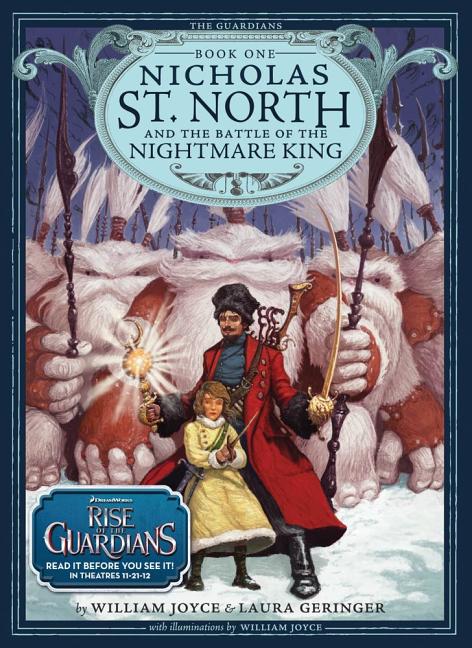 William Joyce
William Joyce is an author, a filmmaker, and an illustrator whose work has garnered critical and commercial praise across a range of children s media. His picture books include Dinosaur Bob and His Adventures with the Family Lazardo, The Leaf Men, and Santa Calls; he has won three Emmy Awards for his animated series Rolie Polie Olie; and the animated short film The Fantastic Flying Books of Mr. Morris Lessmore, which he codirected, won an Oscar for Best Animated Short Film. Joyce s illustrations have also appeared numerous times on the cover of the New Yorker and his paintings are on exhibit at museums and art galleries across the United States. He lives in Shreveport, Louisiana. Laura Geringer is the author of a number of highly acclaimed books for children and young adults, including the Myth Men graphic novel series, A Three Hat Day, and Sign of the Qin, an ALA Best Book for Young Adults. She has also served on the national advisory board of First Book, a nonprofit organization that distributes books to children in need. She lives in New York City."
Classification
Fiction
ISBN-13
9781442430563
Lexile Measure
870L
Guided Reading Level
N/A
Publisher
Atheneum Books
Publication date
November 20, 2018
Series
Guardians
BISAC categories
JUV001000 - Juvenile Fiction | Action & Adventure
JUV012040 - Juvenile Fiction | Fairy Tales & Folklore | Adaptations
JUV002010 - Juvenile Fiction | Animals | Alligators & Crocodiles
Library of Congress categories
Adventure and adventurers
Adventure stories
Wizards
Heroes
Good and evil
Nightmares