Meet all the brave heroes from the Star Wars saga in this Little Golden Book!

Meet all the brave heroes from the Star Wars saga in this Little Golden Book! Meet Luke Skywalker, Princess Leia, Han Solo, Chewbacca, Finn, Rey, Poe Dameron, and all the brave heroes from the epic Star Wars space saga! Featuring stunning retro stylized illustrations, this book is perfect for Star Wars--and Little Golden Book--fans of all ages. It includes epic scenes from A New Hope, The Empire Strikes Back, Return of the Jedi, The Force Awakens, and Rogue One.

Star Wars has captivated millions worldwide for almost forty years. The phenomenon began with the 1977 theatrical debut of Star Wars, later retitled A New Hope, and has expanded to include six additional major motion pictures (The Empire Strikes Back, Return of the Jedi, The Phantom Menace, Attack of the Clones, Revenge of the Sith, and The Force Awakens), television programming, publishing, video games, and much more, with new films coming every year.

Created by visionary writer/director George Lucas, Star Wars is an epic "space opera" and an ever-deepening, timeless, mythological tale of good versus evil, set in a galaxy far, far away. Filled with noble Jedi Knights, fearsome creatures, and cruel villains, Star Wars introduced "the Force" into the global vocabulary, along with characters such as evil Darth Vader, wise old Yoda, idealistic Luke Skywalker, and lovable Chewbacca. The saga continues to grow and expand, delighting new generations with its exotic worlds, iconic themes, and unforgettable stories. 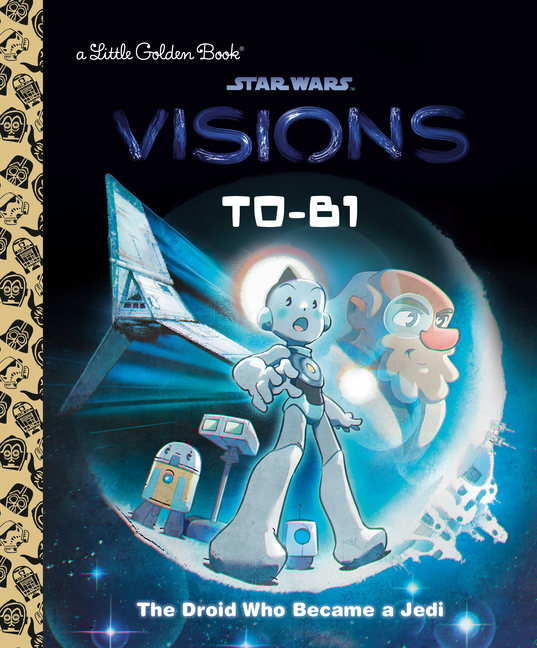 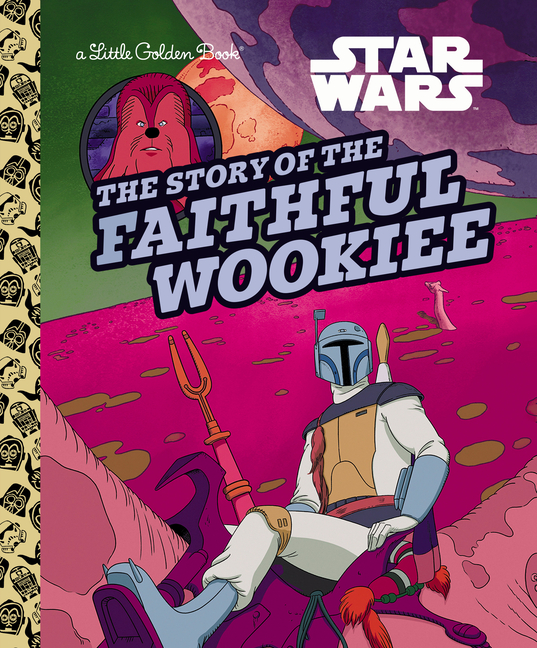 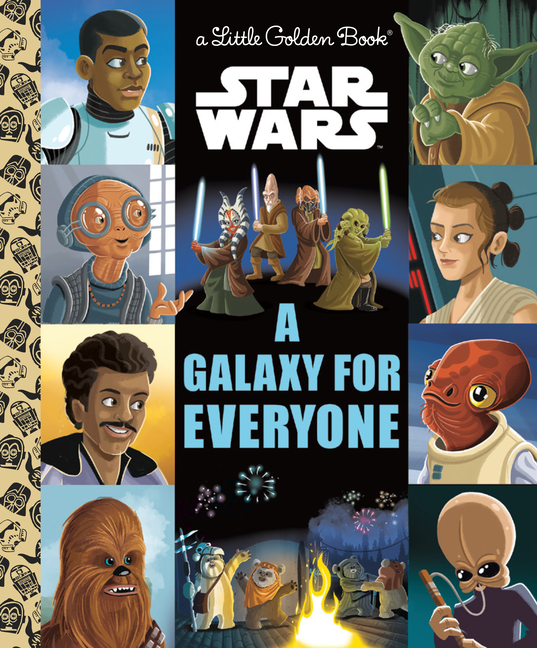 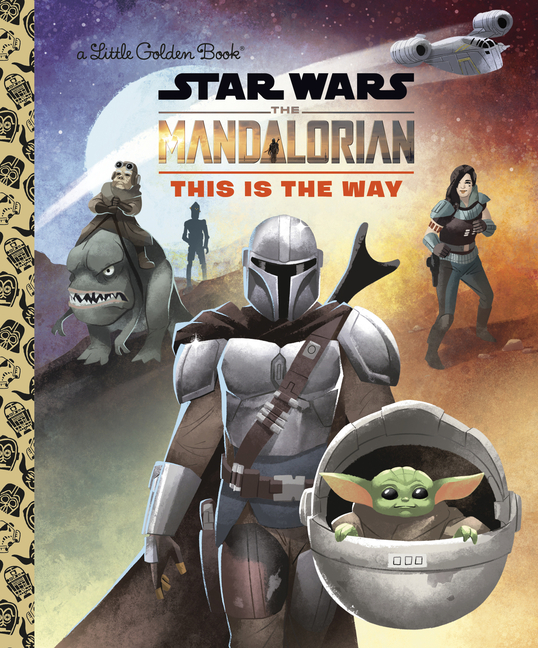 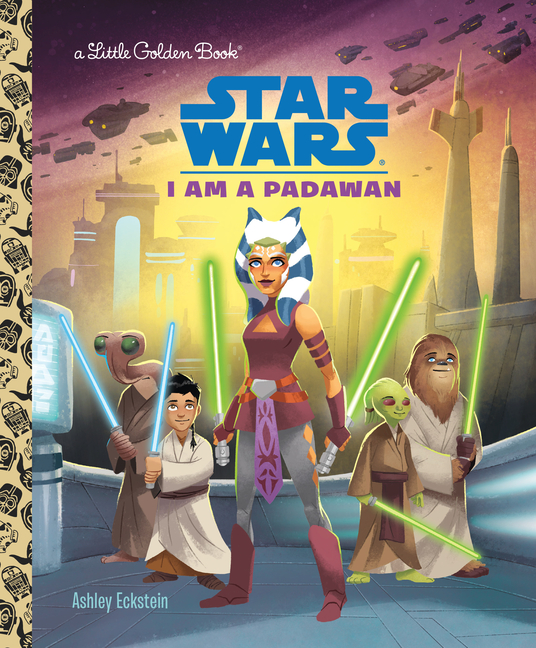 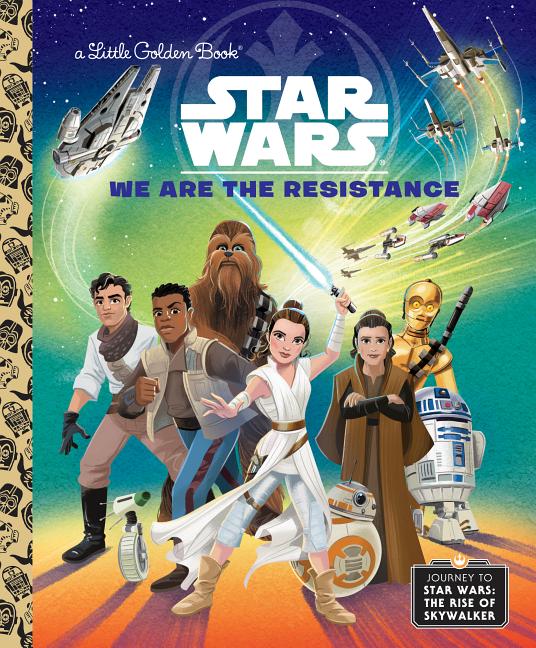 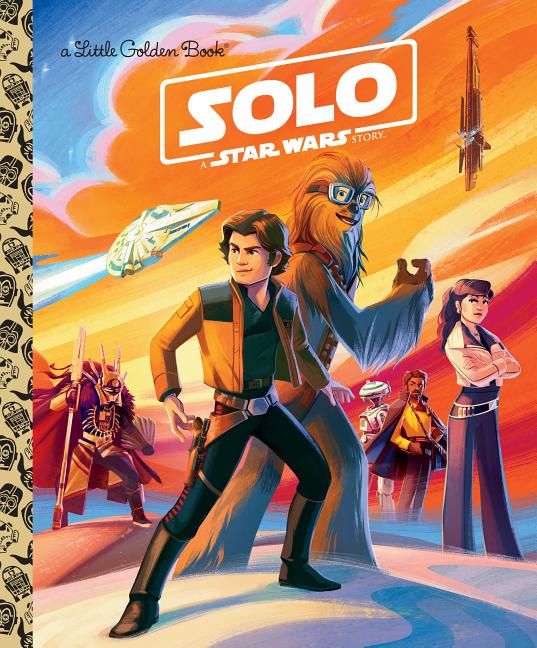 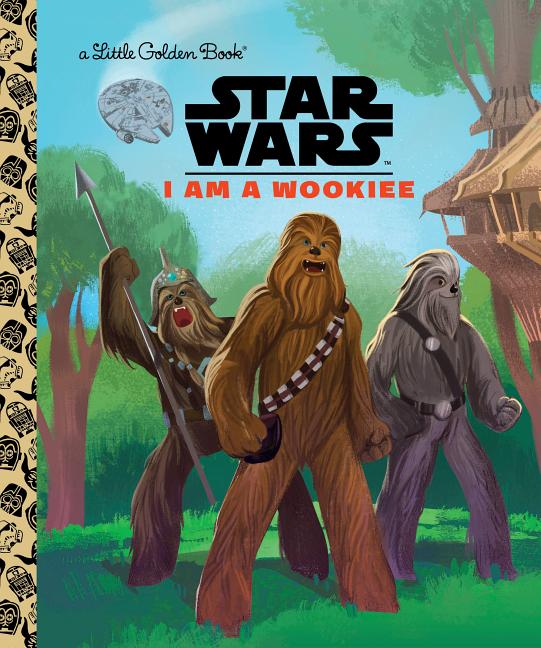 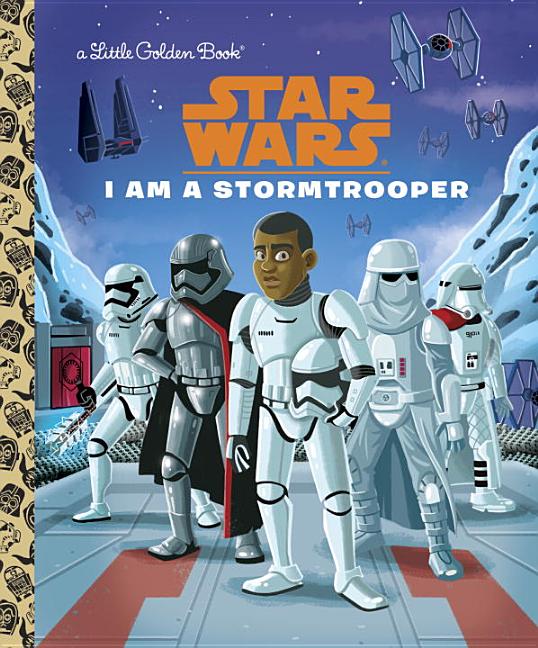 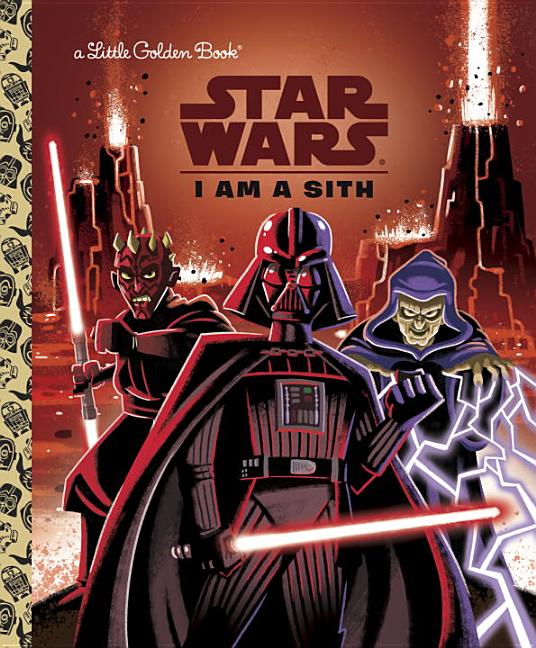 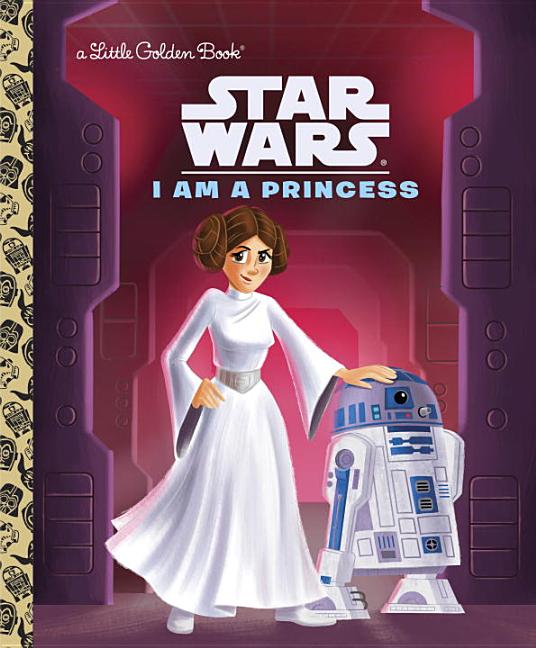 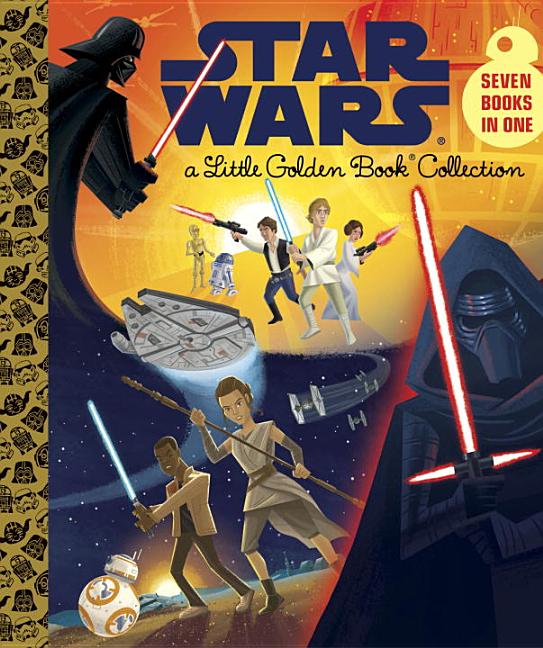 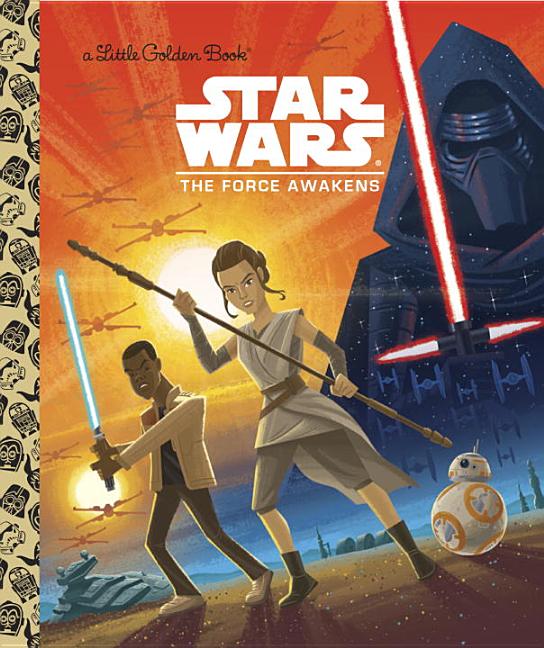 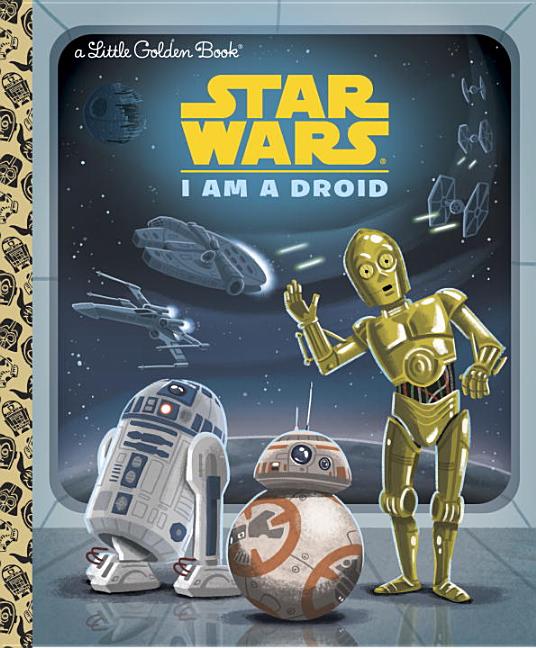 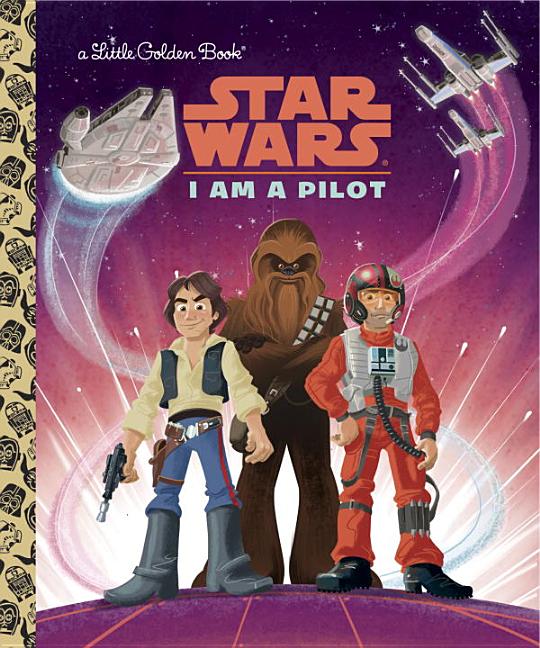 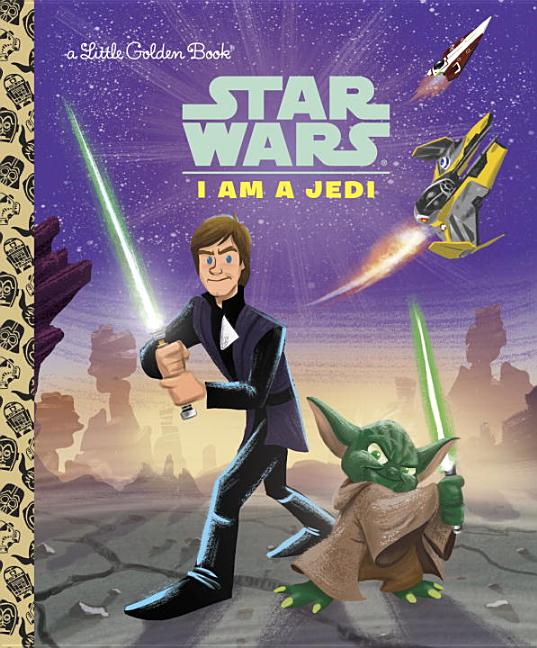 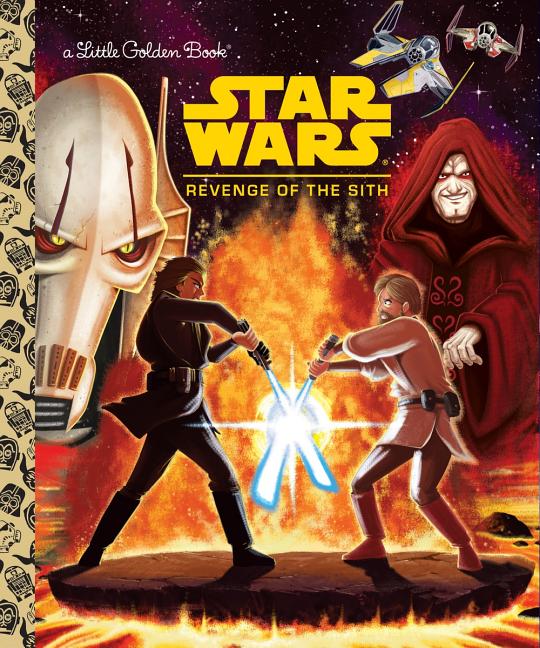 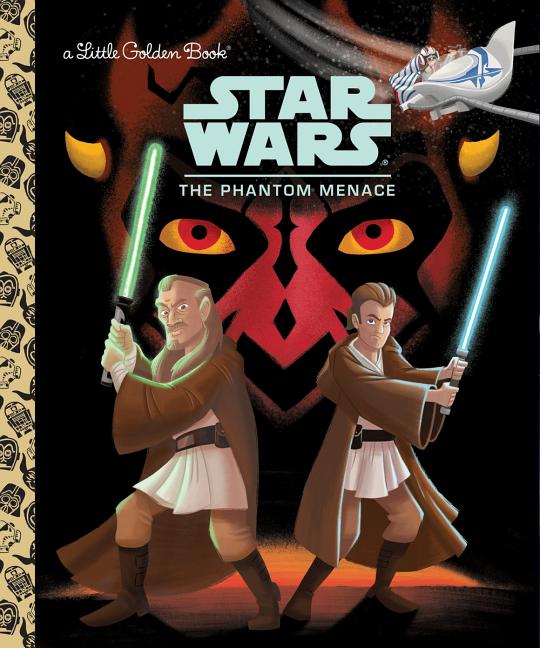 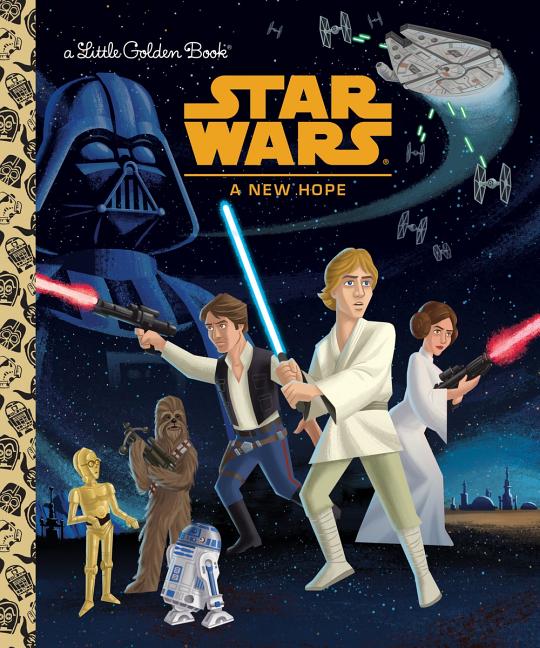 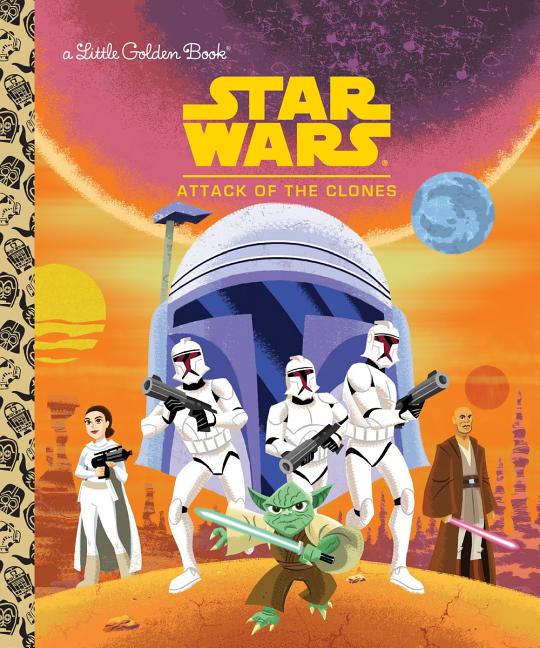 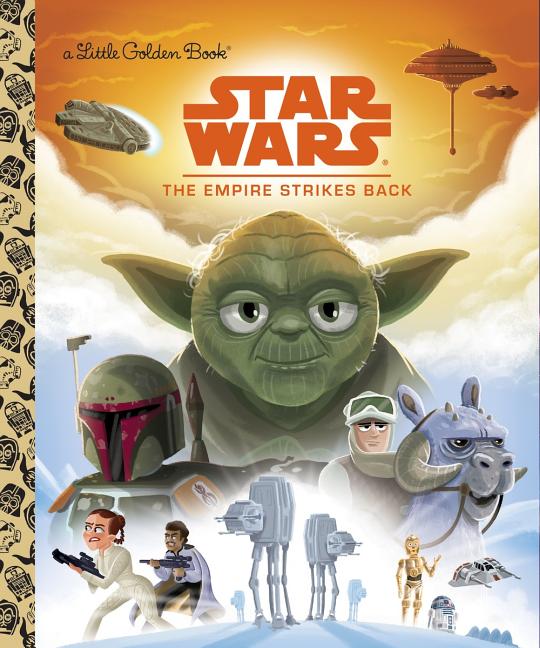 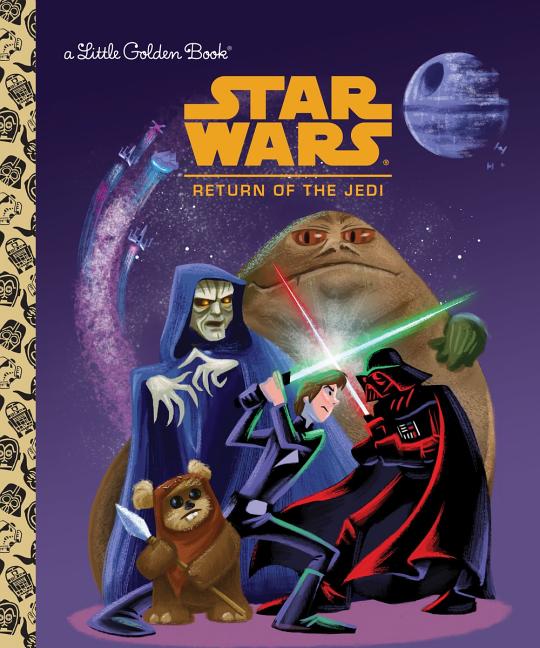 I Am a Hero (Little Golden Book: Star Wars)