Common Sense Media Review
NEW YORK TIMES BESTSELLER - The first official Minecraft novel! In the tradition of iconic adventures like Robinson Crusoe and Treasure Island, the author of World War Z tells the story of a hero--stranded in the world of Minecraft--who must unravel the secrets of a mysterious island in order to survive. Washed up on a beach, the lone castaway looks around the shore. Where am I? Who am I? And why is everything made of blocks? But there isn't much time to soak up the sun. It's getting dark, and there's a strange new world to explore! The top priority is finding food. The next is not becoming food. Because there are others out there on the island . . . like the horde of zombies that appear after night falls. Crafting a way out of this mess is a challenge like no other. Who could build a home while running from exploding creepers, armed skeletons, and an unstoppable tide of hot lava? Especially with no help except for a few makeshift tools and sage advice from an unlikely friend: a cow. In this world, the rules don't always make sense, but courage and creativity go a long way. There are forests to explore, hidden underground tunnels to loot, and undead mobs to defeat. Only then will the secrets of the island be revealed. "A rollicking adventure yarn; Robinson Crusoe for the digital age."--NPR Collect all of the official Minecraft books:
Minecraft: The Island
Minecraft: The Crash
Minecraft: The Survivors' Book of Secrets
Minecraft: Exploded Builds: Medieval Fortress
Minecraft: Guide to Exploration
Minecraft: Guide to Creative
Minecraft: Guide to the Nether & the End
Minecraft: Guide to Redstone
Minecraft: Mobestiary
Minecraft: Guide to Enchantments & Potions
Minecraft: Guide to PVP Minigames
Minecraft: Guide to Farming 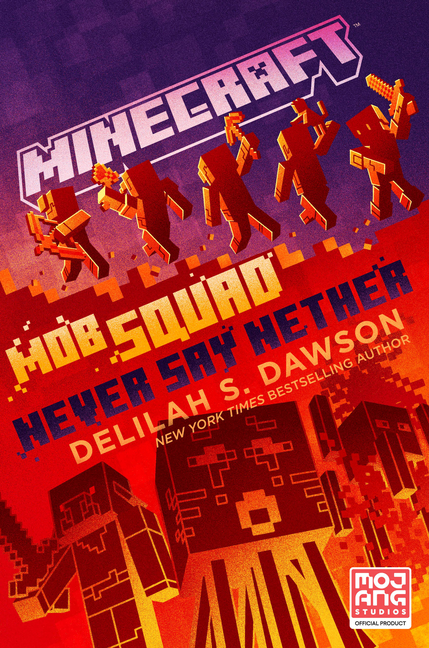 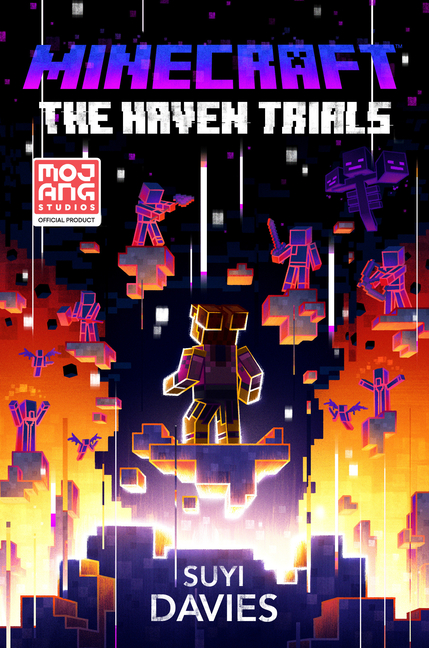 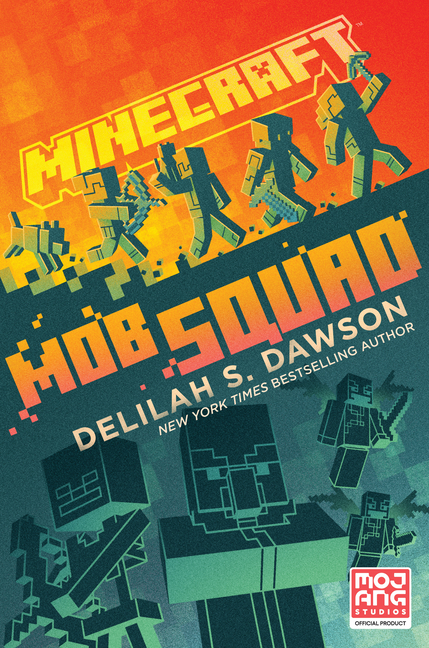 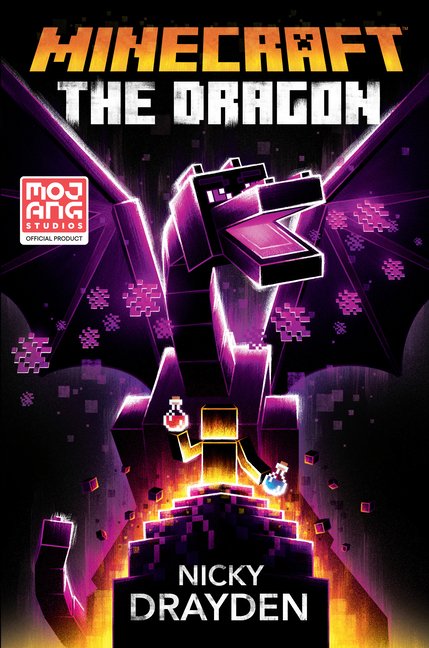 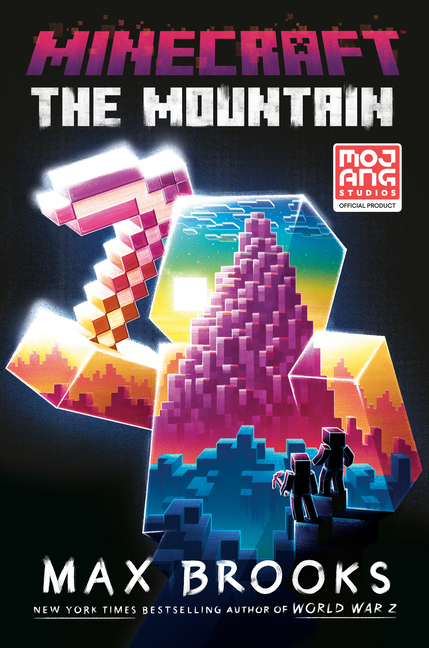 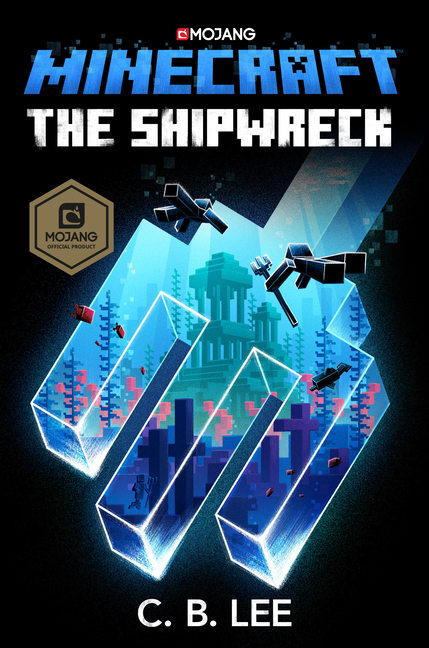 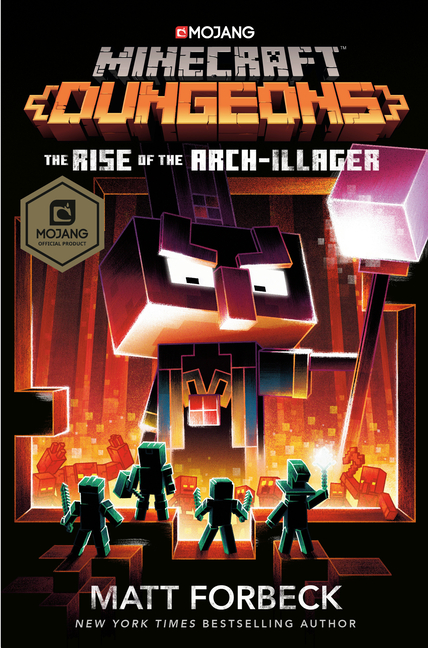 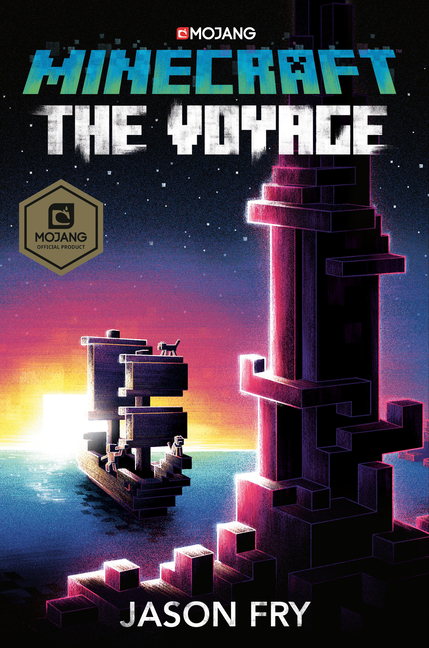 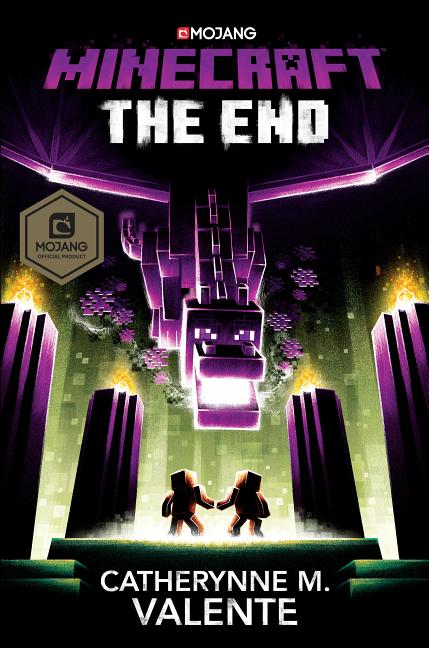 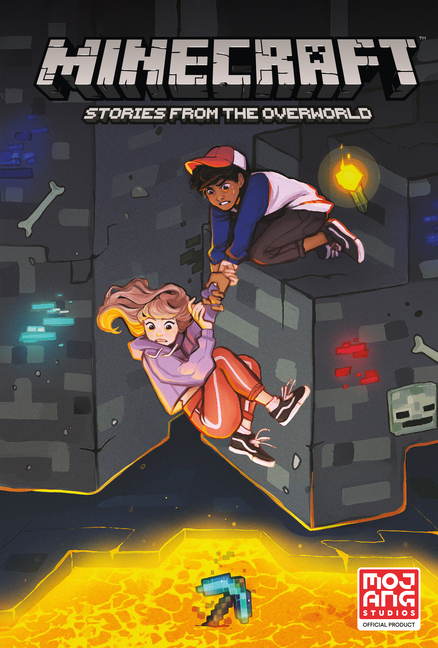 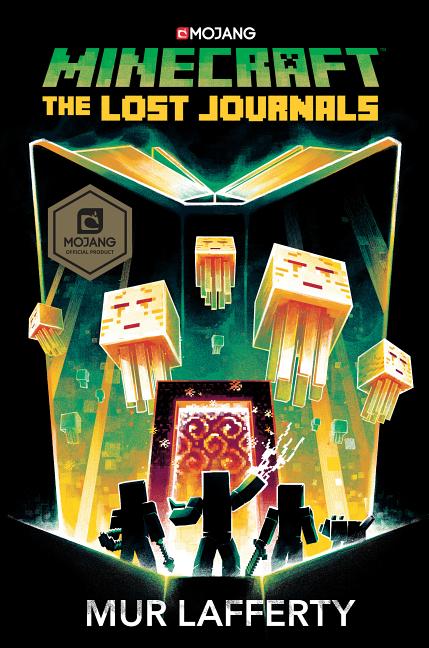 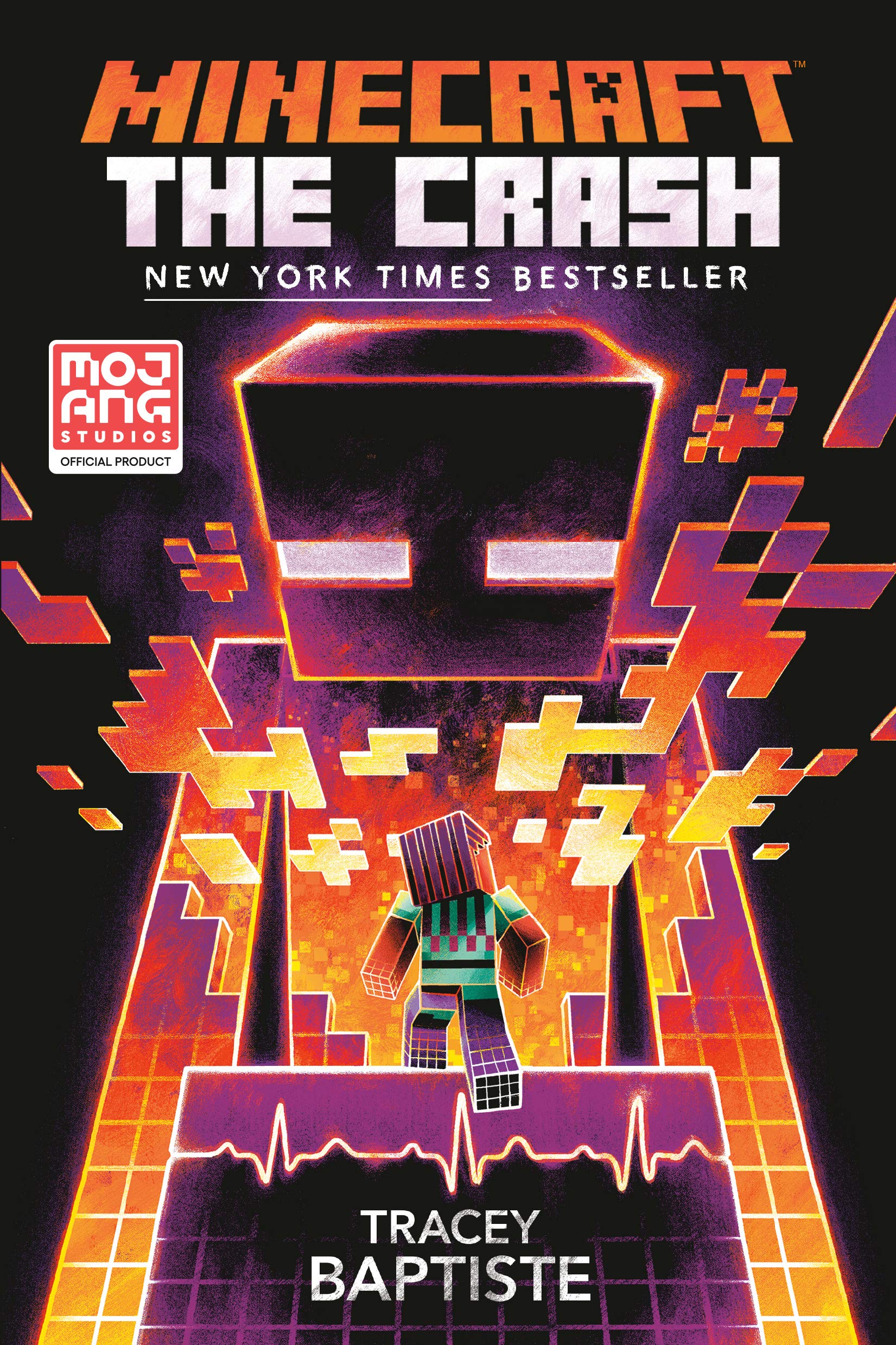 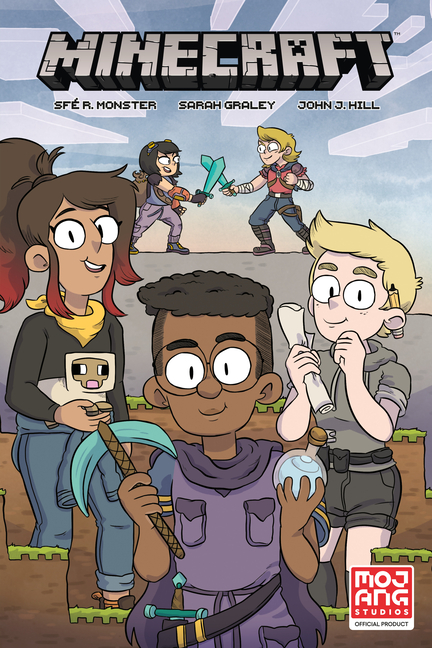 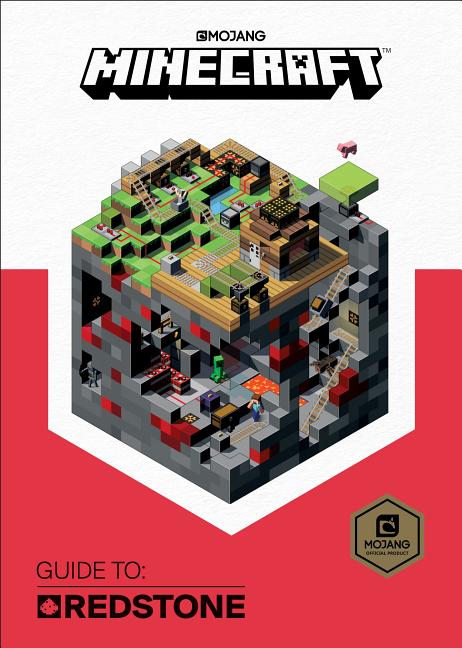 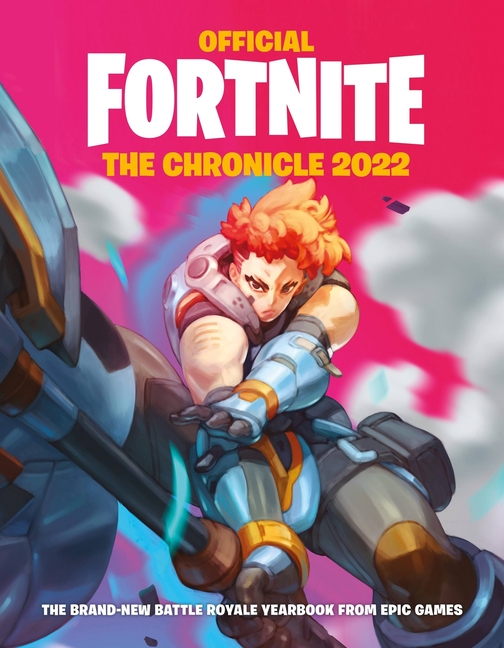 "A rollicking adventure yarn; Robinson Crusoe for the digital age."—NPR