Common Sense Media Review
Learn all about basketball in this fascinating, nonfiction Level 2 Ready-to-Read, part of a new series that gives fans an insider look at their favorite sports! This book is perfect for young, sports-obsessed fans who, in addition to watching and playing sports, crave the kind of expert knowledge that only an insider would know. It's game day, and a basketball referee arrives at the arena where he works. There's a championship on the line, and he is excited. He visits the players' locker rooms where the players are getting prepared mentally (learning about their opponents, and their own plays) and physically (stretching and getting taped up). He watches the teams warm up with a series of practice drills with their coaches and trainers and observes the court being primed for the game. The game begins with the narrator tossing up the jump ball at center court. Game on... A special section in the back of the book is chock-full of even more facts about the game and its storied history and players. It is custom-made for the fan who absorbs all things basketball! 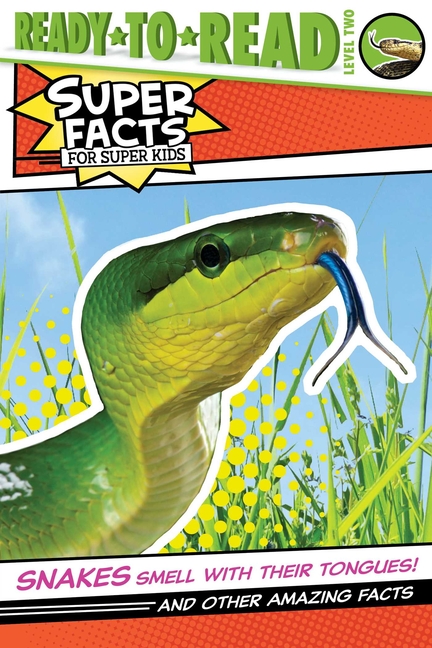 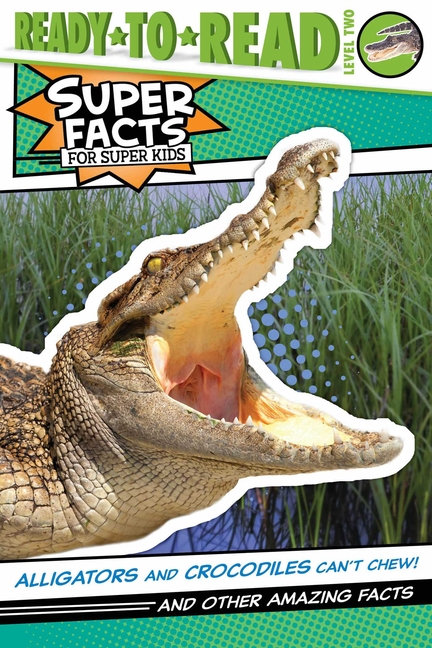 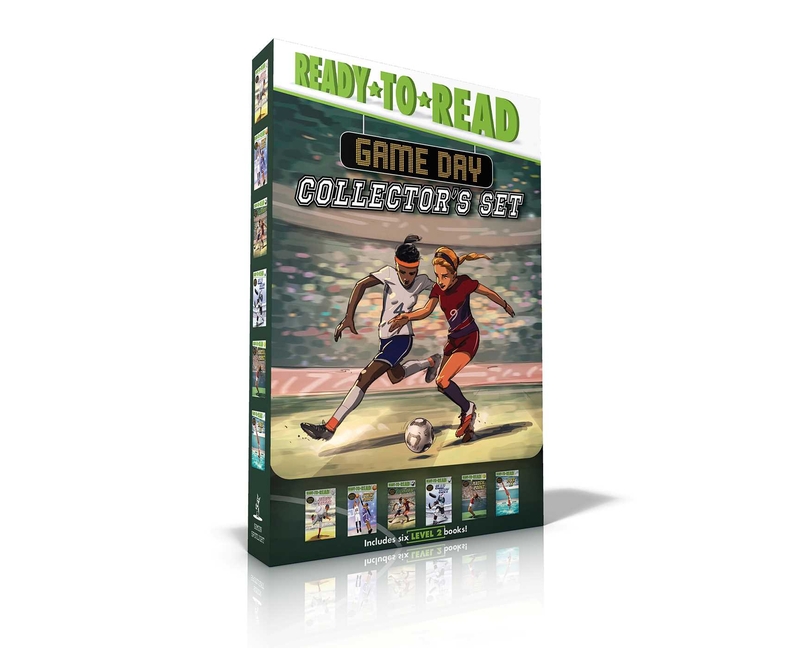 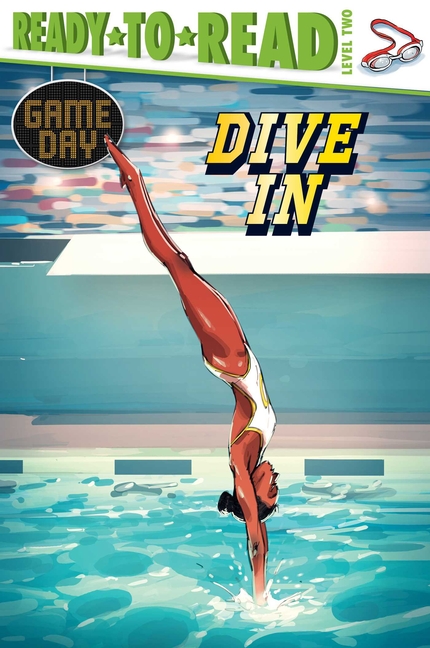 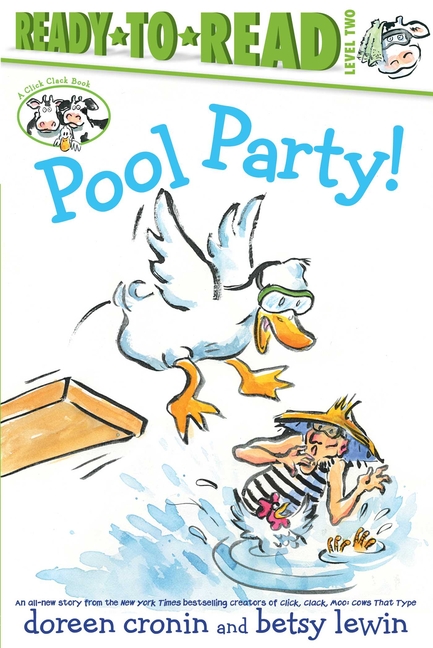 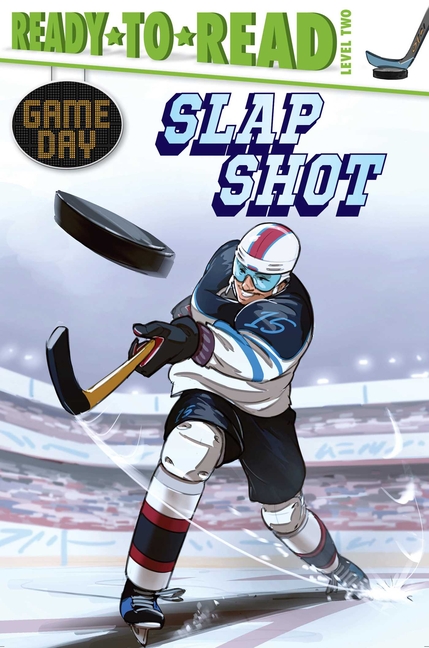 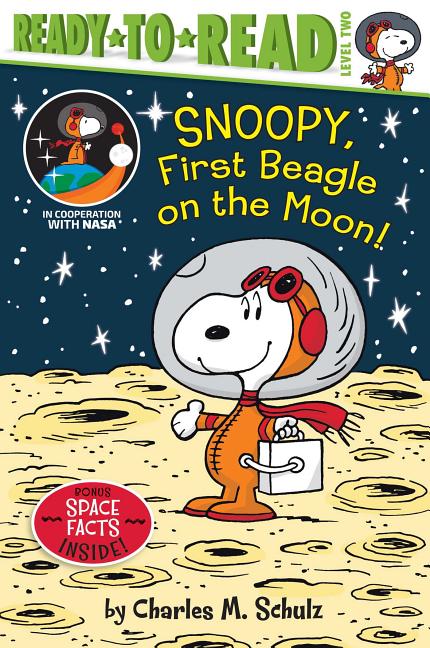 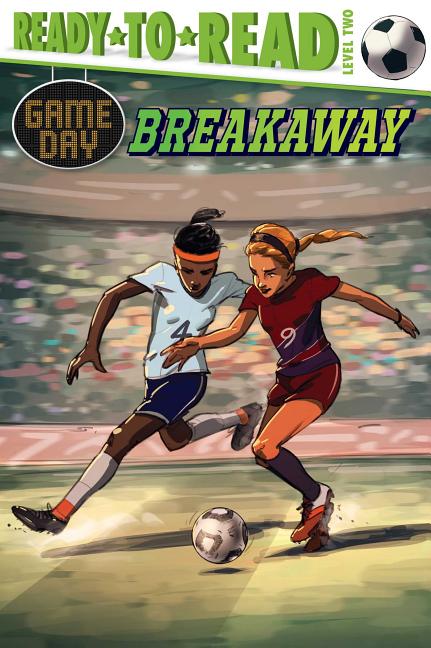 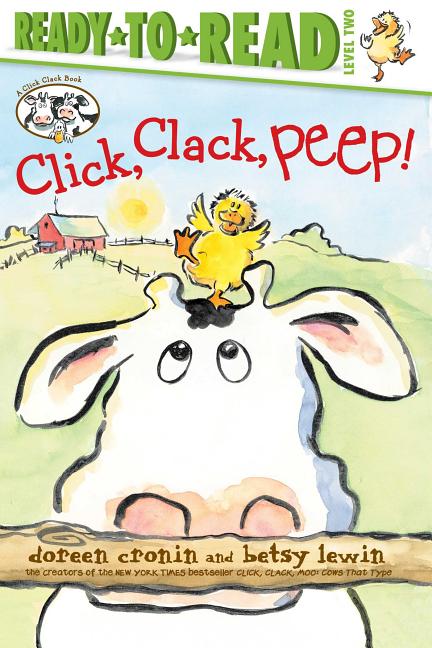 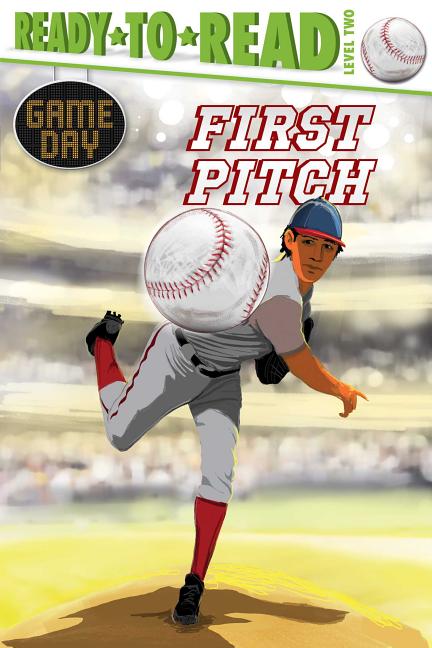 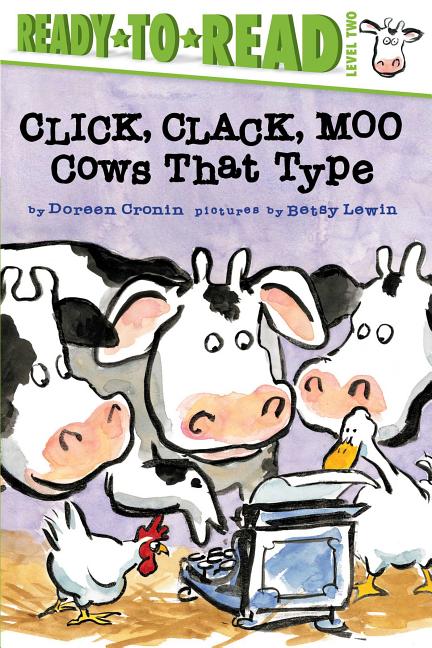 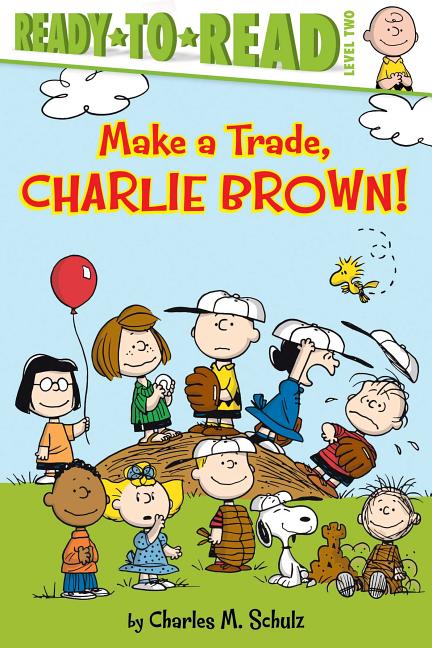 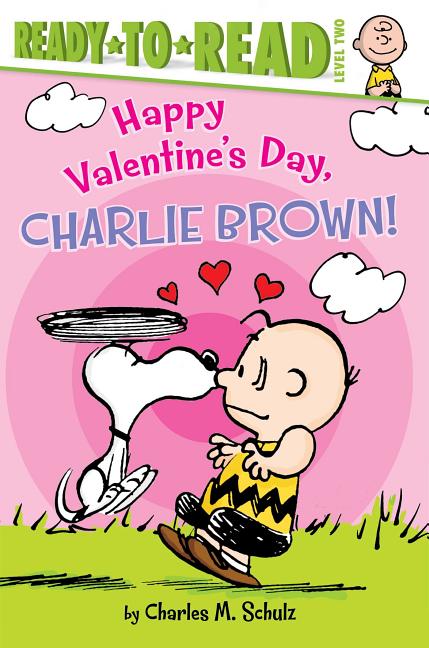 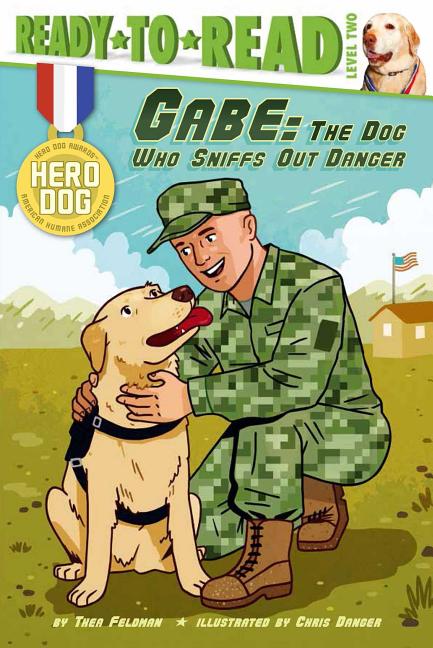 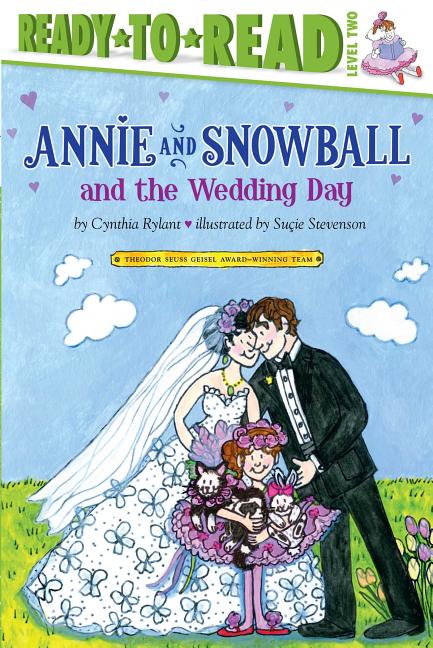 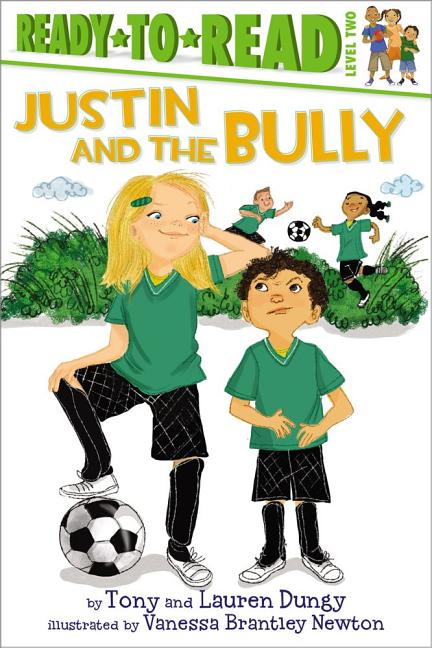 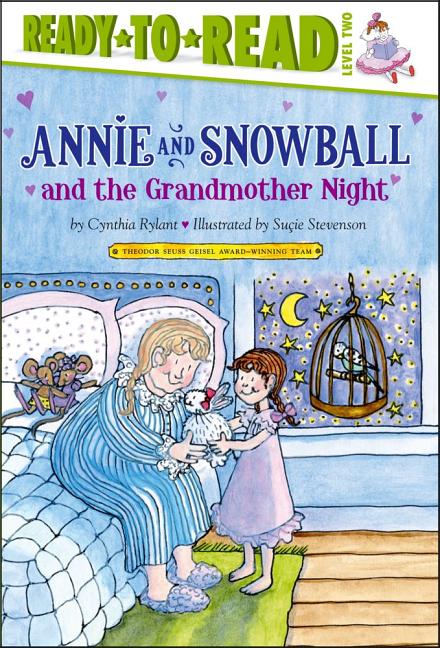 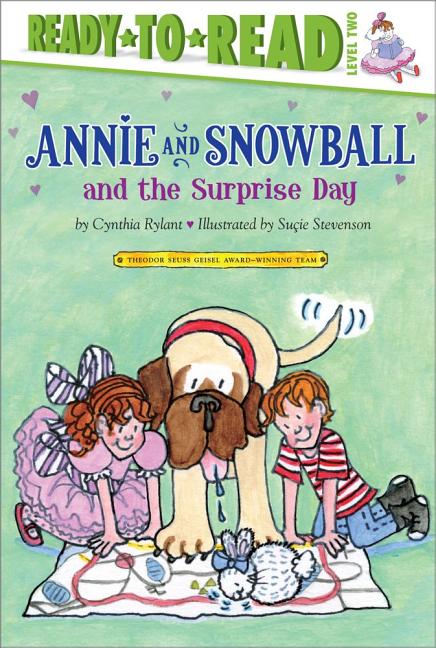 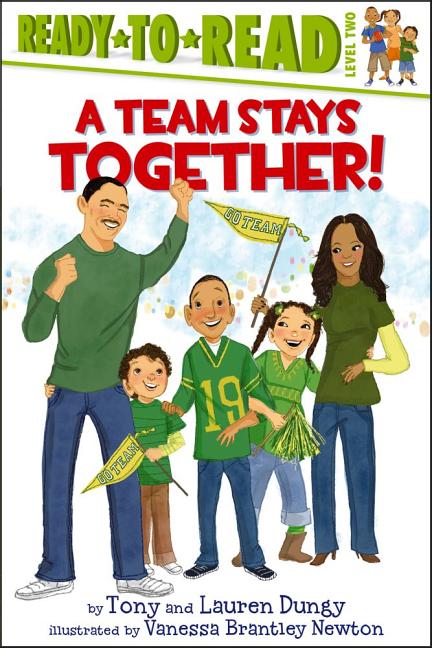 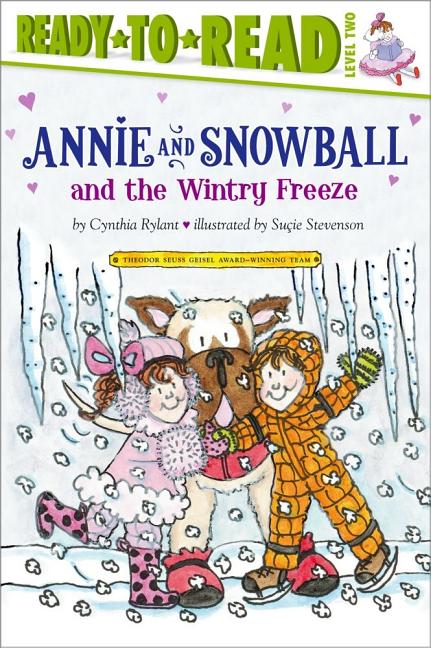 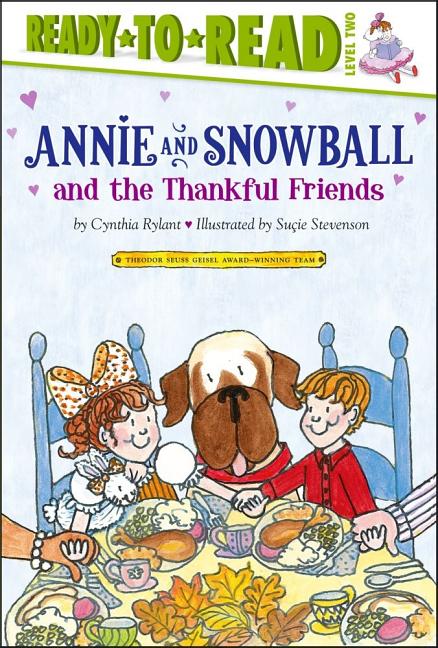 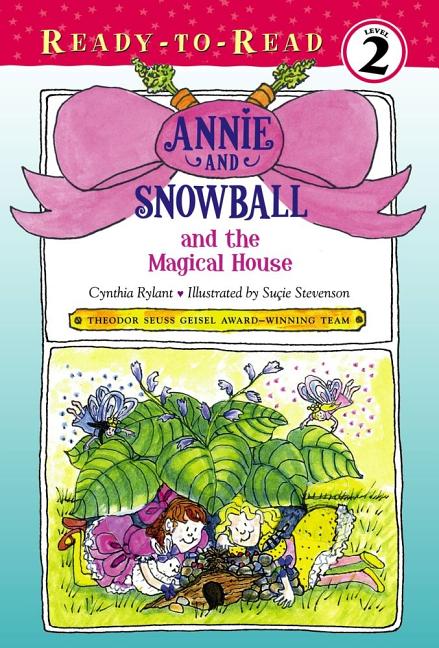 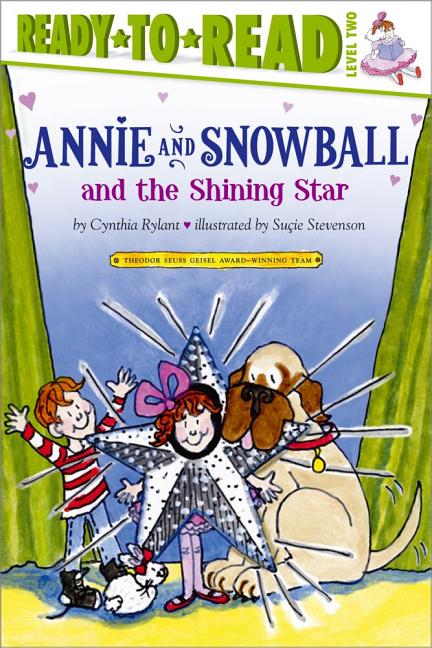 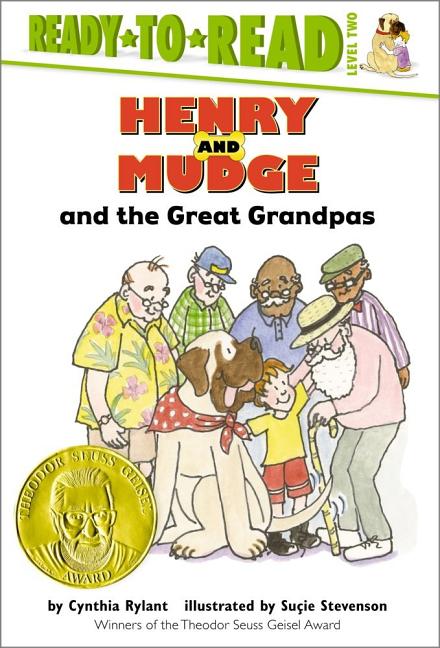 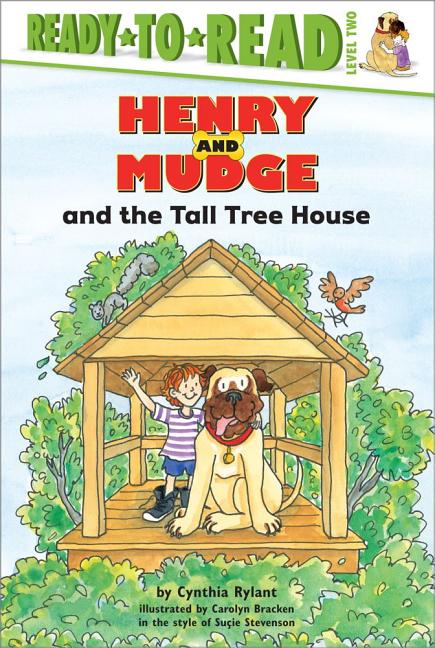 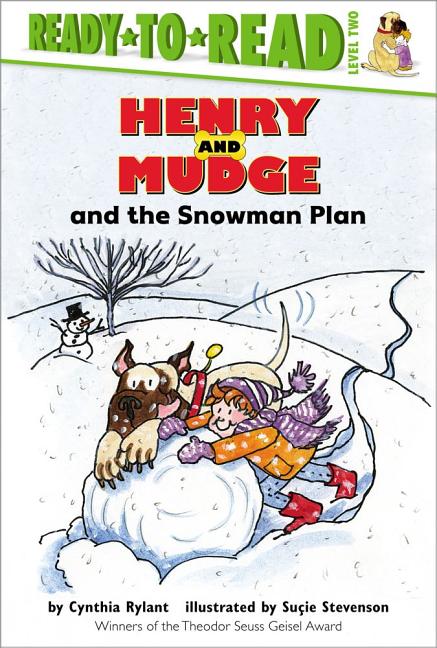 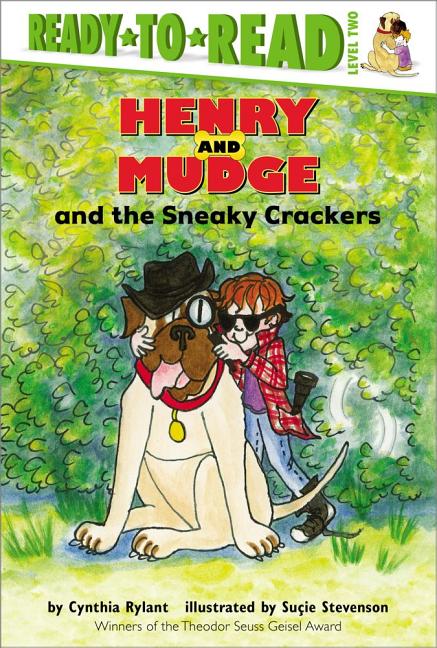 David Sabino
David Sabino is in his third decade of making sports fun for readers. He grew up in New York City where at night he was able to see the glow from both Shea Stadium and Yankee Stadium from his childhood bedroom. He currently lives in West Hartford, Connecticut, with his wife, Ila, kids Lily and Jeremy and cat, Soba. You can follow him on Twitter @SabinoSports. Setor Fiadzigbey is an artist and illustrator who loves telling visual stories. He has had the privilege of working in various fields including comic books, storyboarding for TV, visual development for animation, and children's book publishing. He was born and raised in Accra, Ghana, and is married with a daughter.
Classification
Non-fiction
ISBN-13
9781534432451
Lexile Measure
N/A
Guided Reading Level
M
Publication date
December 20, 2018
Series
Ready to Read: Level Two