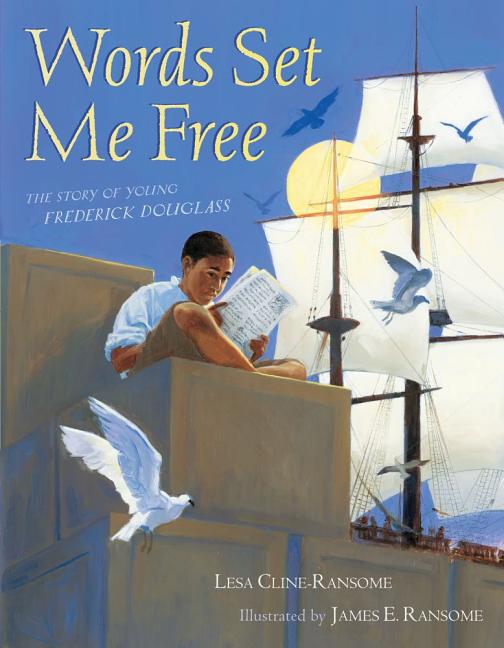 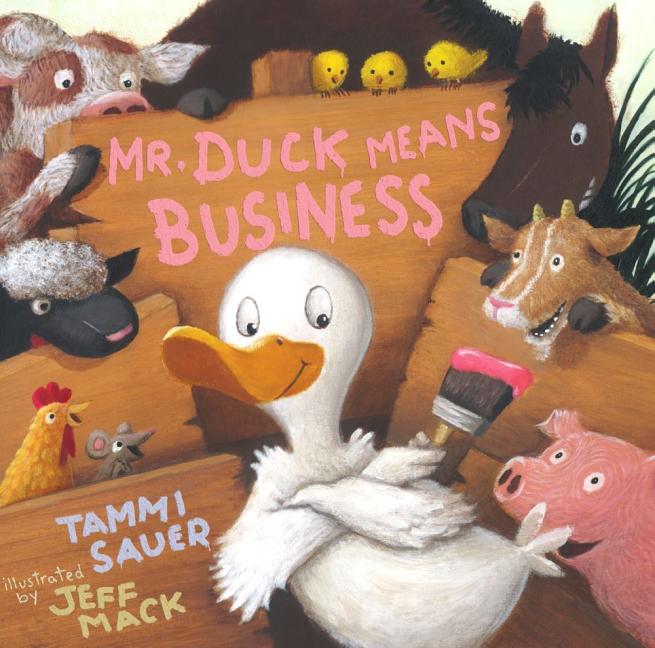 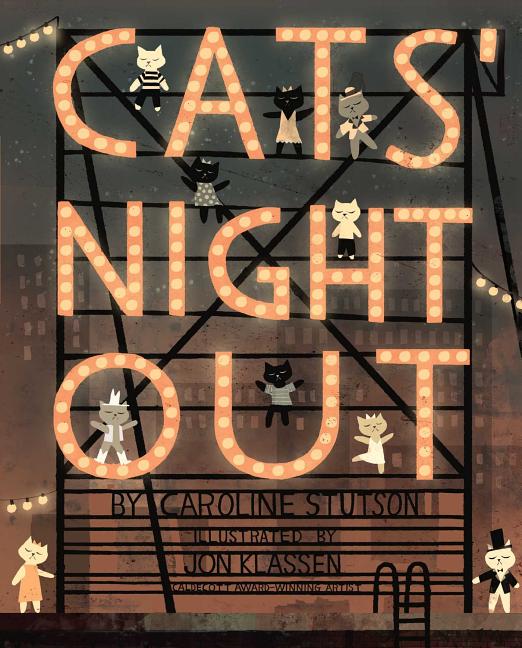 Michael Jordan's mother returns for another story about her famous son's childhood.
Michael Jordan's childhood dreams were always of playing basketball. His friends, brothers and mother are full of upbeat advice, encouraging him to work hard and keep practicing. After watching the U.S. Olympic team battle Russia, young Michael announces to his mother that he will be an Olympic basketball champion. More pat advice about dreamers and doers follows. But Michael puts his plan into action by asking his coach what he could do now to get closer to that dream. And in an ending that echoes Salt in His Shoes (cowritten with Roslyn Jordan and illustrated by Kadir Nelson, 2000), he goes to his older brother's scrimmage and makes a three-pointer right over the heads of his opponents. An afterword sums up Michael's journey to the Olympic Games--the culmination of lots of little steps undertaken day after day.

Edit Your Review
Deloris Jordan
Deloris Jordan is Michael Jordan's mother and the coauthor of Salt in His Shoes and Michael's Golden Rules, illustrated by Kadir Nelson; Did I Tell You I Love You Today?, illustrated by Shane W. Evans; and Dream Big, illustrated by Barry Root. She is also the author of Family First: Winning the Parenting Game, a book highlighting the seven principles of parenting. Through her work with the James R. Jordan Foundation in Chicago, Illinois, as well as the Jordan Institute for Families at the University of North Carolina at Chapel Hill, Mrs. Jordan is widely regarded as an advocate for children and families. The mother of five children and the grandmother of eleven, Mrs. Jordan lives in Chicago. Barry Root is the illustrator of many books for children, including Gumbrella, which he also wrote; Dream Big; By My Brother's Side; and Game Day, which received a Christopher Award in the category of books for young people. He lives with his family in Quarryville, Pennsylvania.
Classification
Fiction
ISBN-13
9781442412699
Lexile Measure
690L
Guided Reading Level
M
Publisher
Simon & Schuster/Paula Wiseman Books
Publication date
May 20, 2012
Series
Paula Wiseman Collection
BISAC categories
JUV004020 - Juvenile Fiction | Biographical | United States
JUV032020 - Juvenile Fiction | Sports & Recreation | Basketball
Library of Congress categories
Childhood and youth
Basketball
Basketball stories
Jordan, Michael

Dream Big: Michael Jordan and the Pursuit of Excellence