LOST IN THE PACIFIC is the first book in a new narrative nonfiction series that tells the true story of a band of World War II soldiers who became stranded at sea and had to fight for survival.

World War II, October 21, 1942. A B-17 bomber drones high over the Pacific Ocean, sending a desperate SOS into the air. The crew is carrying America's greatest living war hero on a secret mission deep into the battle zone. But the plane is lost, burning through its final gallons of fuel.

At 1:30 p.m., there is only one choice left: an emergency landing at sea. If the crew survives the impact, they will be left stranded without food or water hundreds of miles from civilization.

Eight men. Three inflatable rafts. Sixty-eight million square miles of ocean. What will it take to make it back alive? 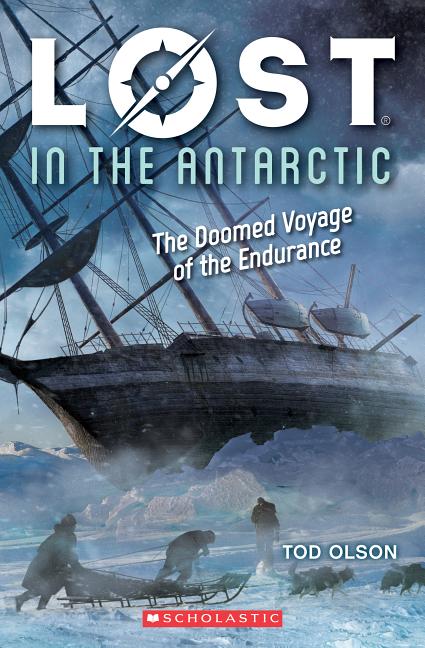 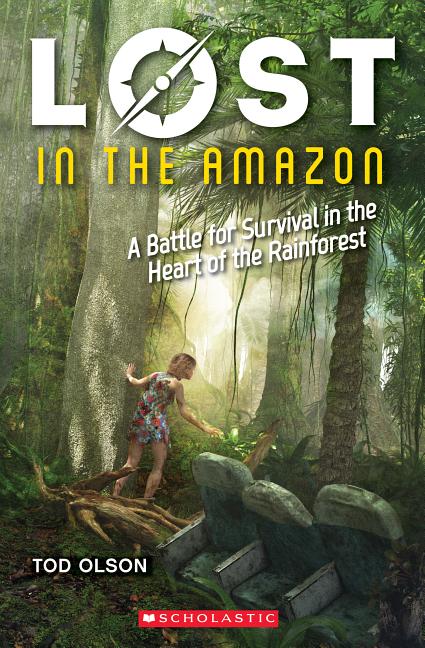 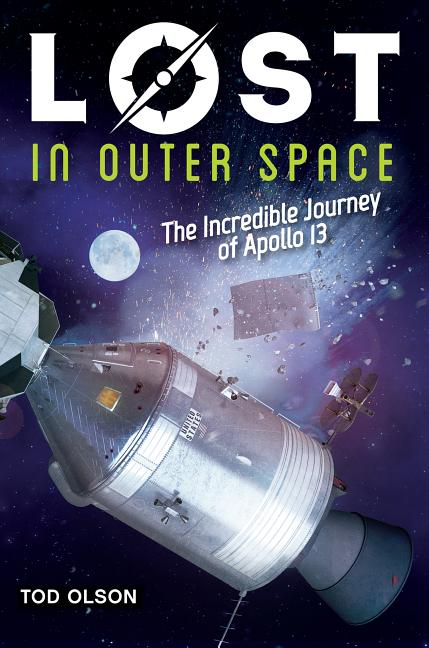 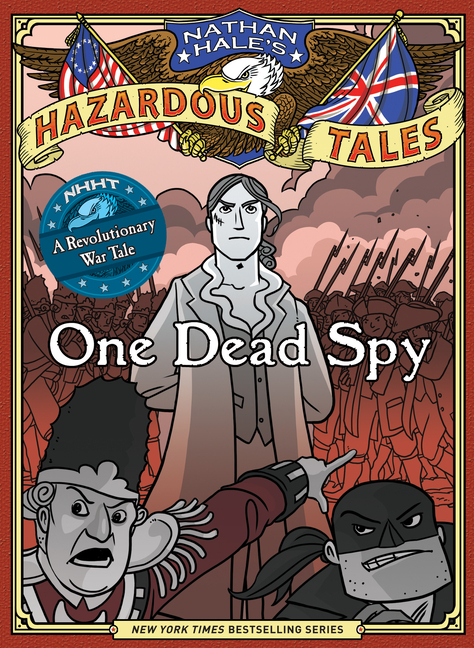 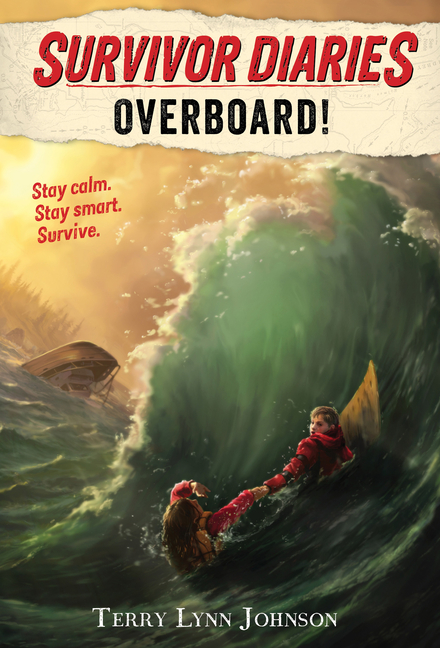 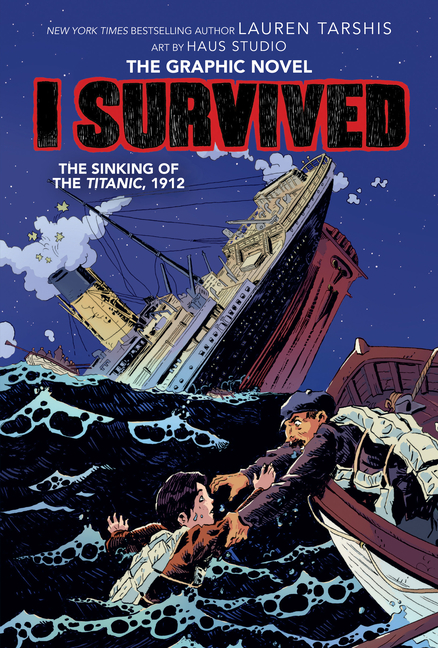 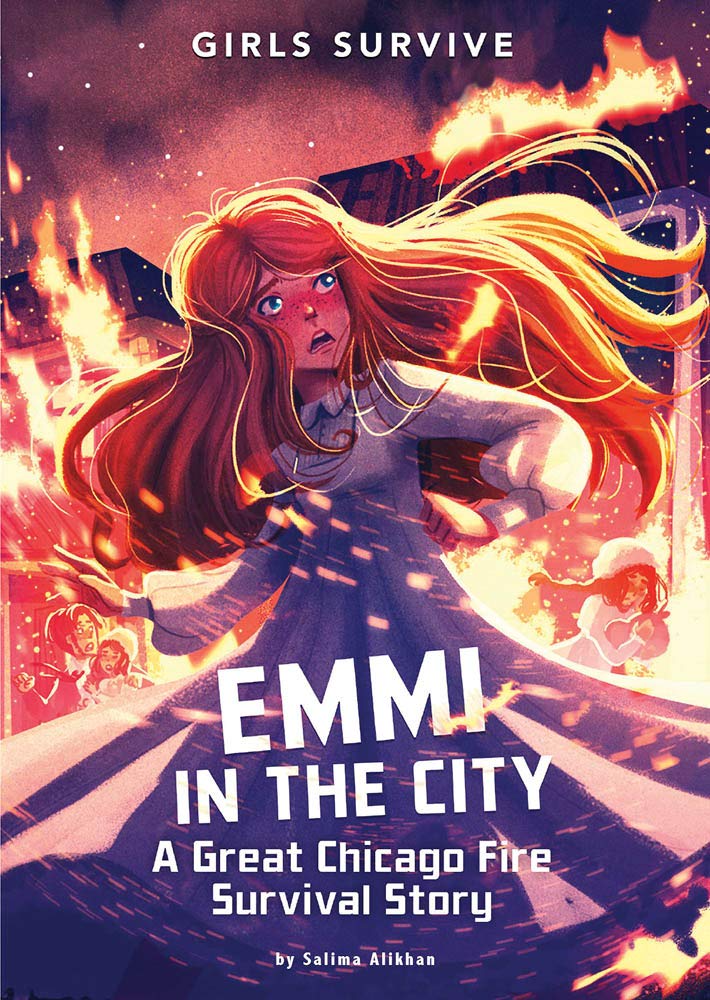 Gr 6-9--The date is October 21, 1942, and somewhere over the Pacific Ocean a lone B-17 runs low on fuel. In order to avert a crash, the pilot and copilot choose to attempt to land the plane on the surface of the ocean amid 20-foot swells. They are successful, and thus begins the survival struggle of eight men in three tiny life rafts. Olson skillfully tells of the physical and mental torture the men endured, floating for 22 days with no protection from the elements and with limited amounts of food and water (two oranges, a small bird, a few fish, and a little bit of rainwater). Much of the narration focuses on Col. Eddie Rickenbacker's role in the men's survival. Some of the crew were eventually spotted and rescued by a search plane, while others were saved by people from the island of Funafuti. Only one did not survive the ordeal. The clearly written text is engaging and accompanied by numerous black-and-white photos. However, one sentence erroneously states that the president, not Congress, declared war. Clippings from newspapers and magazines are included in the back matter. VERDICT A great choice for collections in need of World War II survival stories for middle schoolers.--Eldon Younce, Anthony Public Library, KS

Copyright 2016 School Library Journal, LLC Used with permission.
Praise for Lost in the Pacific, 1942: Not a Drop to Drink