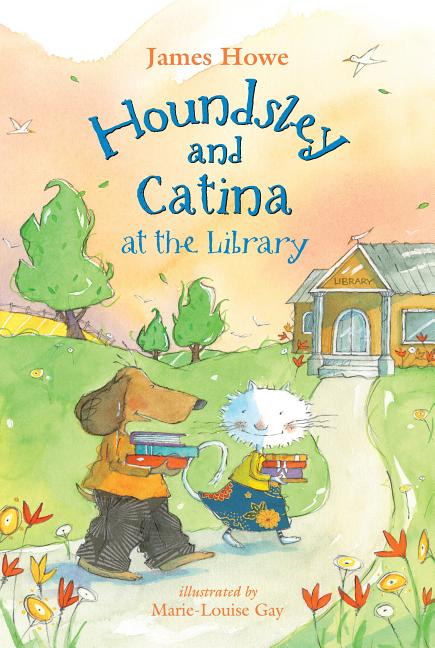 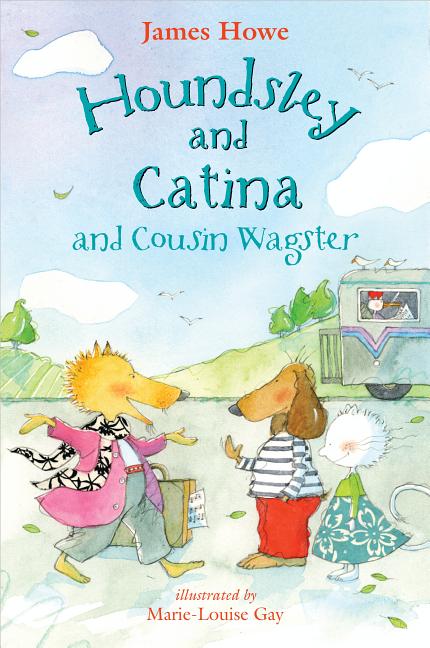 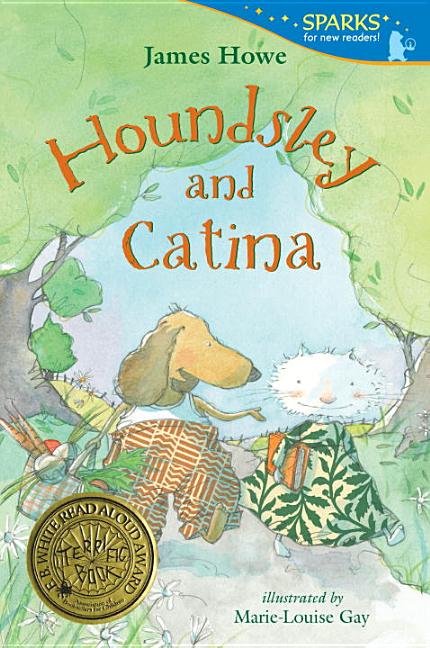 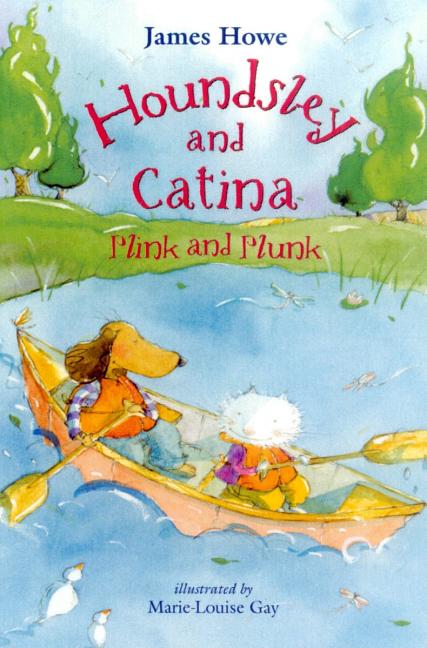 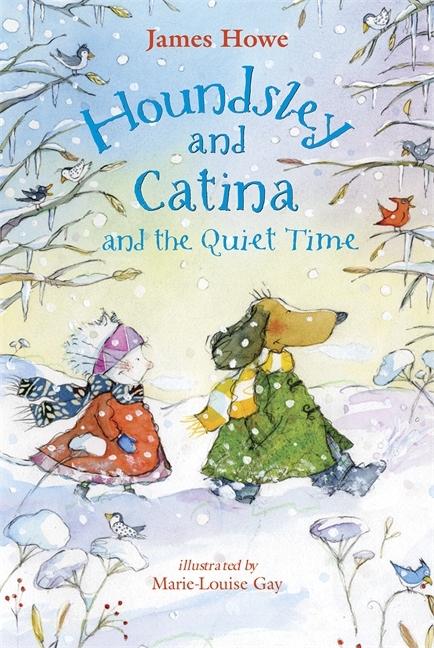 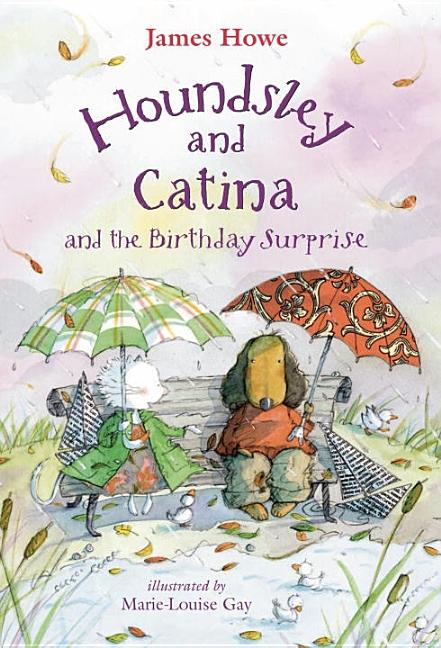 James Howe
James Howe is the author of more than ninety books for young readers. Bunnicula, coauthored by his late wife Deborah and published in 1979, is considered a modern classic of children's literature. The author has written six highly popular sequels, along with the spinoff series Tales from the House of Bunnicula and Bunnicula and Friends. Among his other books are picture books such as Horace and Morris but Mostly Dolores and beginning reader series that include the Pinky and Rex and Houndsley and Catina books. He has also written for older readers. The Misfits, published in 2001, inspired the nationwide antibullying initiative No Name-Calling Week, as well as three sequels, Totally Joe, Addie on the Inside, and Also Known as Elvis. A common theme in James Howe's books from preschool through teens is the acceptance of difference and being true to oneself. Visit him online at JamesHowe.com. Andrew Donkin is a writer and graphic novelist. He was described by The Times (London) as "the graphic novel supremo," which is what he'll have on his tombstone in the unlikely event he ever dies. Andrew has written more than seventy books that sold more than nine million copies, including children's books, graphic novels, and even the odd book for grown-ups. He is a longtime collaborator with Eoin Colfer. The pair recently coauthored the award-winning graphic novel, Illegal, with art by Giovanni Rigano. Andrew lives near the river Thames in London with his partner, their two children, and no vampire bunny rabbits. Find him at andrewdonkin.com and on Twitter and Instagram at @AndrewDonkin. Stephen Gilpin graduated from the NYC School of Visual Arts where he studied painting and cartooning. He is the illustrator of the Who Shrunk Daniel Funk series and The Extraordinary Adventures of Ordinary Boy series. Stephen currently lives in Hiawatha, Kansas. Visit him at SGilpin.com.
Classification
Fiction
ISBN-13
9781536203264
Lexile Measure
N/A
Guided Reading Level
N/A
Publisher
Candlewick Press (MA)
Publication date
September 20, 2018
Series
Houndsley and Catina
BISAC categories
JUV039060 - Juvenile Fiction | Social Themes | Friendship
JUV009100 - Juvenile Fiction | Concepts | Seasons
JUV044000 - Juvenile Fiction | Readers | Intermediate
Library of Congress categories
-