Charles Albert Bender invented the slider. He was a World Series-winning pitcher and the first Minnesotan inducted into the National Baseball Hall of Fame. He grew up poor on a farm where he worked in the fields. He lived far away from his home and family while attending an Indian boarding school in Pennsylvania. Charles Albert Bender worked hard all his life and defined his success by the amount of effort he put into something. His story is a Minnesota Native American life. 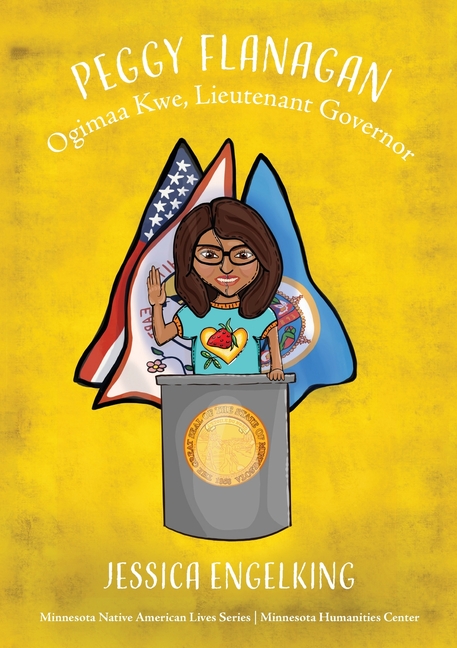 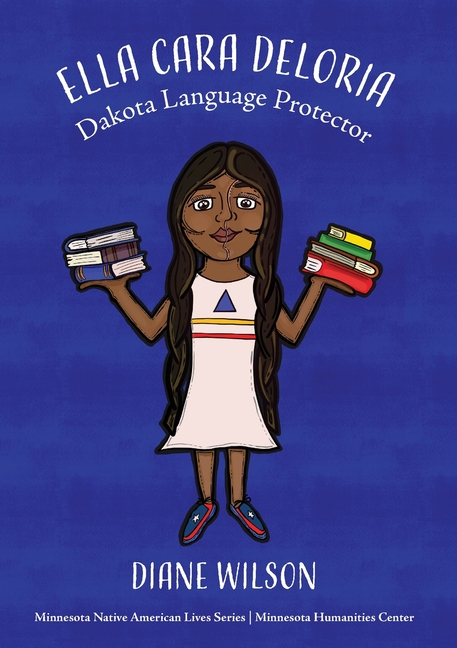