Panamanian golden frogs aren't just cute, little, and yellow. They're also the national symbol of Panama. But they started to disappear about fifteen years ago. What's killing them? Could it be a change in their habitat? What about pollution? Might it be a result of climate change? Follow a team of scientists working to save these frogs and protect frog populations worldwide in this real-life science mystery. 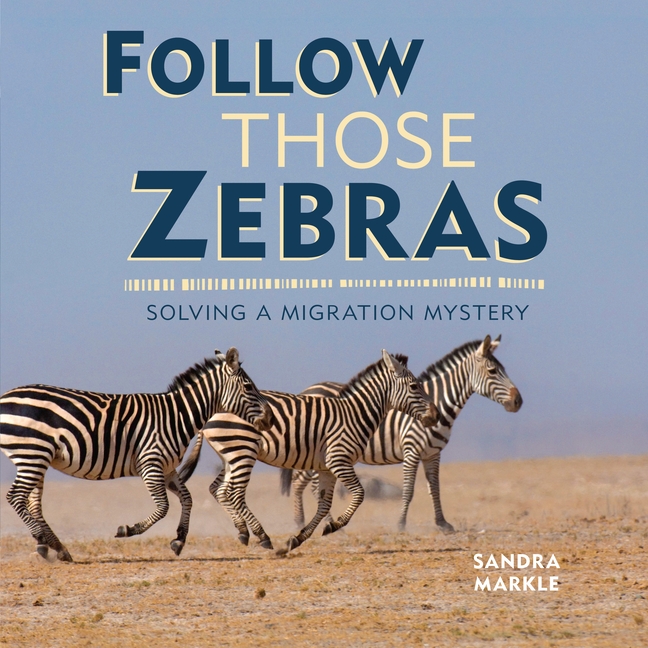 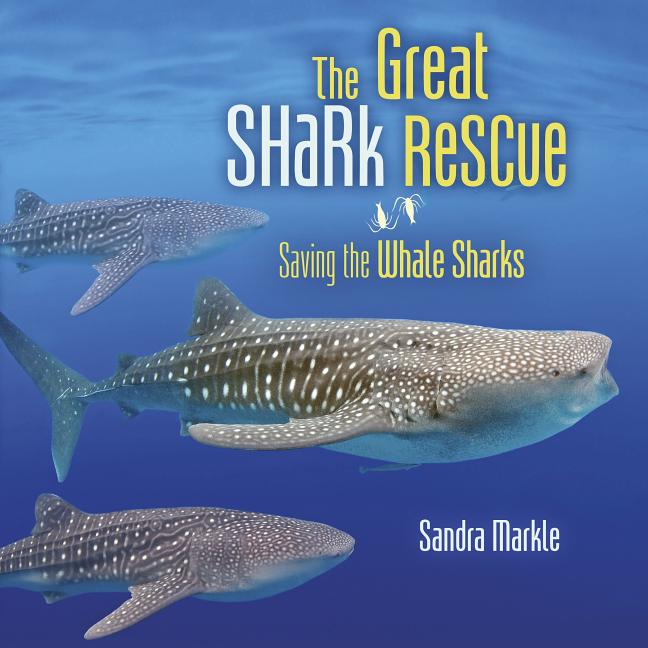 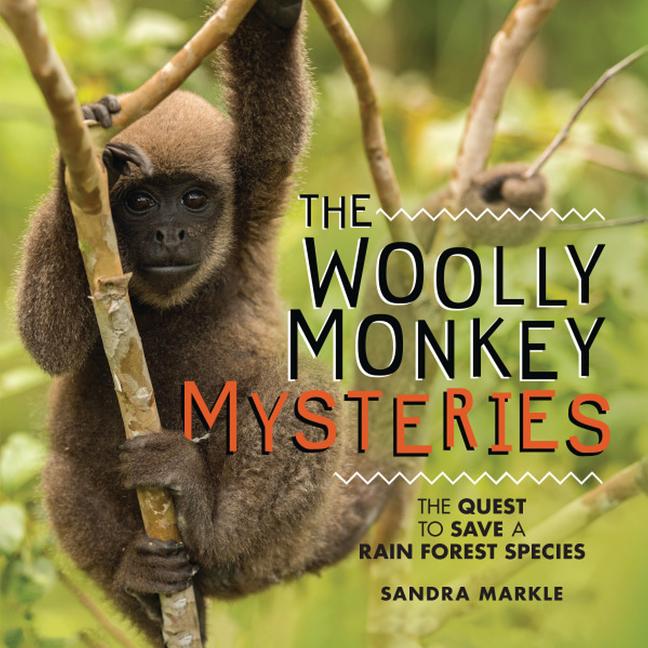 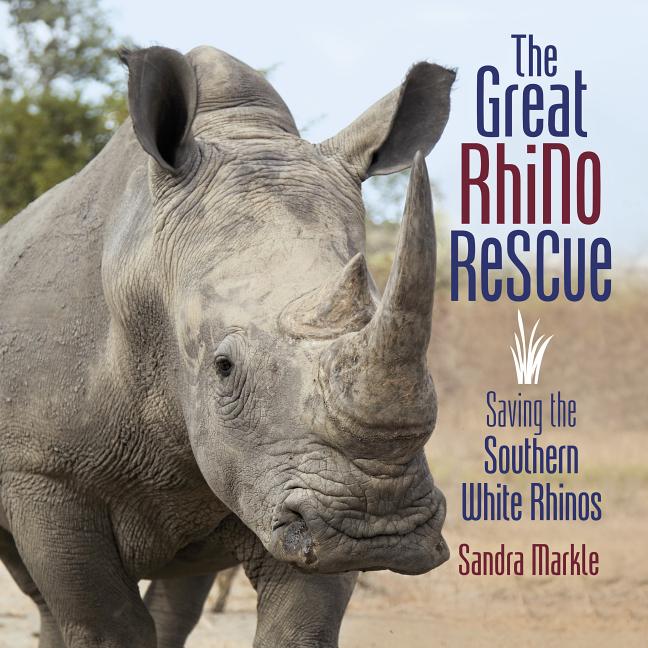 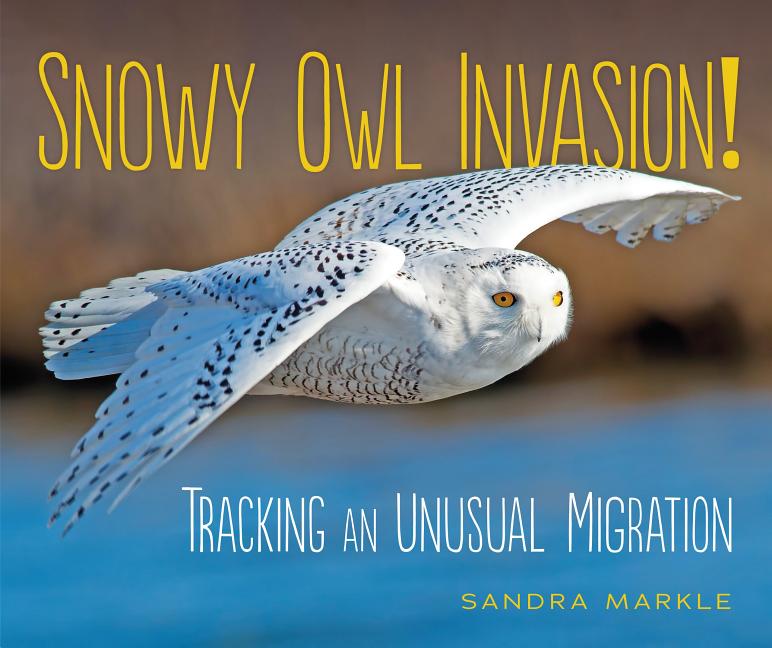 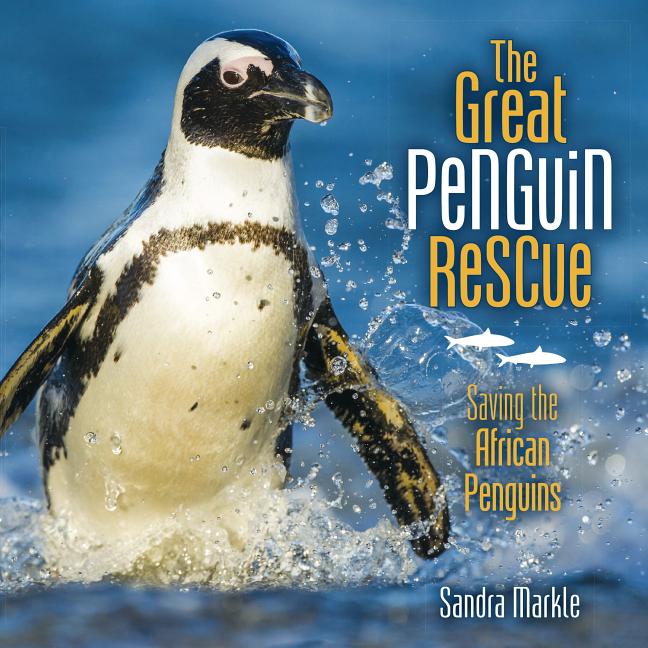 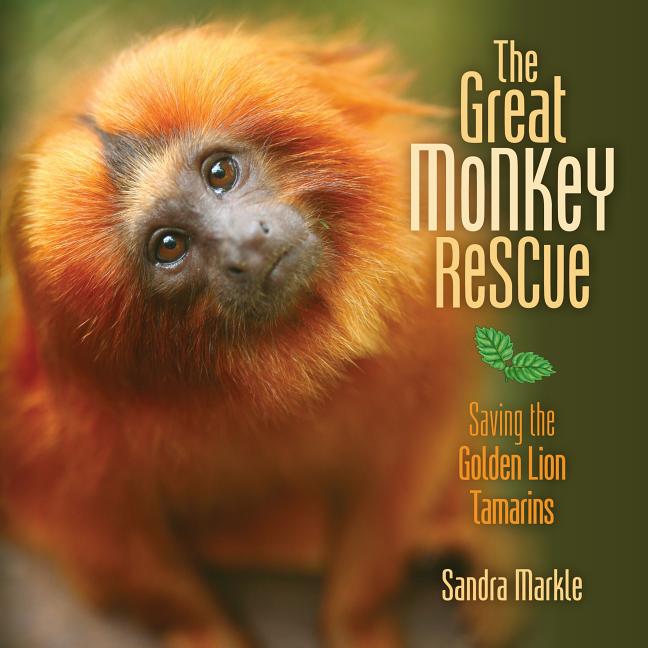 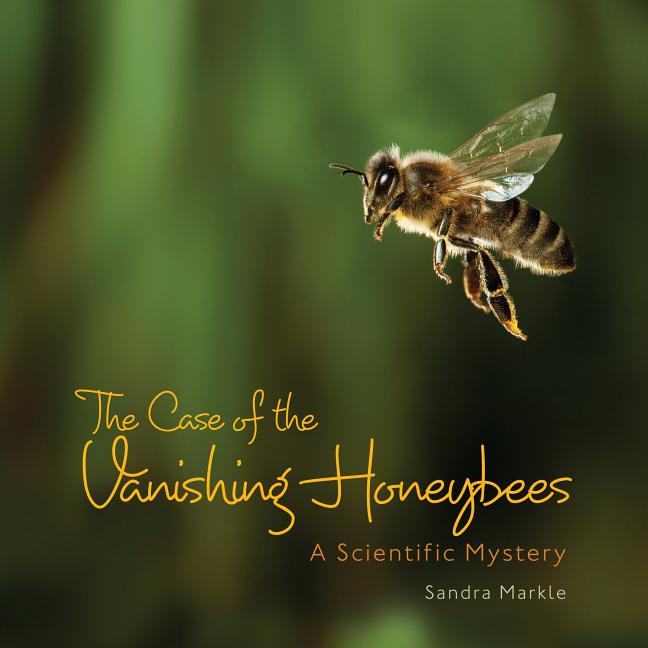 Gr 5-7--This eye-catching, well-written book provides a window into the efforts of a coalition of scientists, wildlife groups, and zoos to decode the mysterious die-off of the Panamanian golden frog, which began in the mid 1990s. Markle follows the work of biologist Karen Lips as she studied and investigated the deaths of so many of these creatures. Further, it records the work of Project Golden Frog to protect those still alive. Fine full-color photos grace every page in this excellent exposition of science at work in field and lab. An author's note is appended, as is a listing of local and global rescue efforts. Pair this gem with Pamela Turner's equally fascinating The Frog Scientist (Houghton, 2009) detailing an investigation into the effects of agricultural chemicals on frog populations, and for a nifty look at froggy facts, try Mark Moffett's colorful Face to Face with Frogs (National Geographic, 2008).--Patricia Manning, formerly at Eastchester Public Library, NY

SANDRA MARKLE is the award-winning American author of more than five dozen nonfiction projects for young readers. She is a former elementary school science teacher whose books in her popular Outside and Inside series have earned several starred reviews and many awards. She lives with her husband, photographer Skip Jeffery, in New Zealand.