Login to Review
Reading Level: 2nd − 3rd Grade
Series: What Do We Know About?

The What Do We Know About? series explores the mysterious, the unknown, and the unexplained.

Does the underwater kingdom of Atlantis really exist, or is it just a centuries-old myth? Find out all there is to know about Atlantis in this compelling and up-to-date addition to an exciting new series! What Do We Know About Atlantis? lets curious young readers dive into what we really know about the sunken city. First described by Plato, the idea of Atlantis has existed since 360 B.C.! Learn about the history of the Greek god Poseidon's relationship with the kingdom and the real research that's been done by historians and scientists who are trying to locate Atlantis. Featured in plenty of movies, books, and comics, Atlantis is still relevent in popular culture today...but does it really exist? Find out all the facts we do know about it in this exciting book. 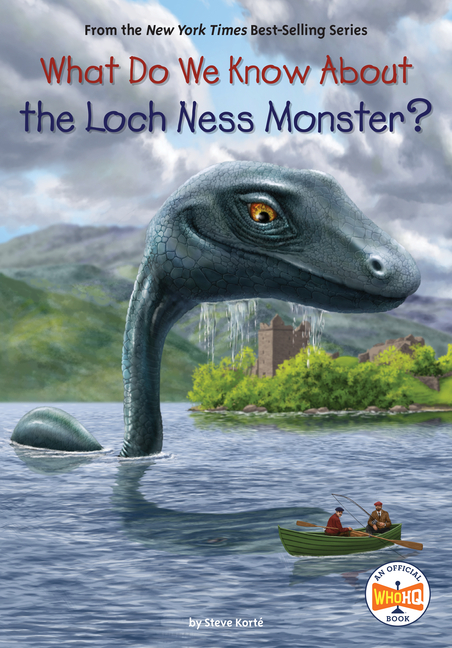 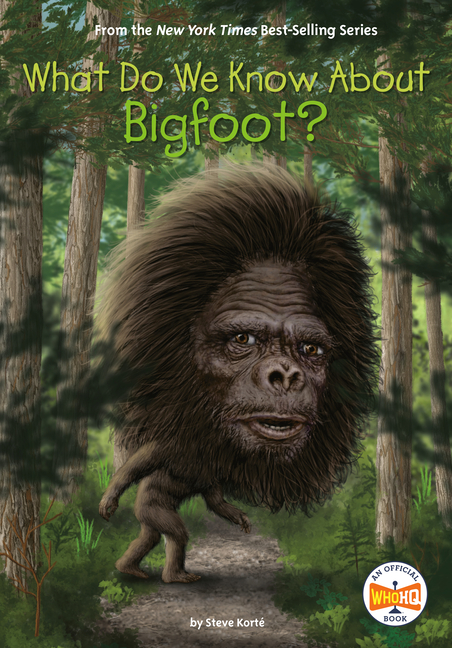 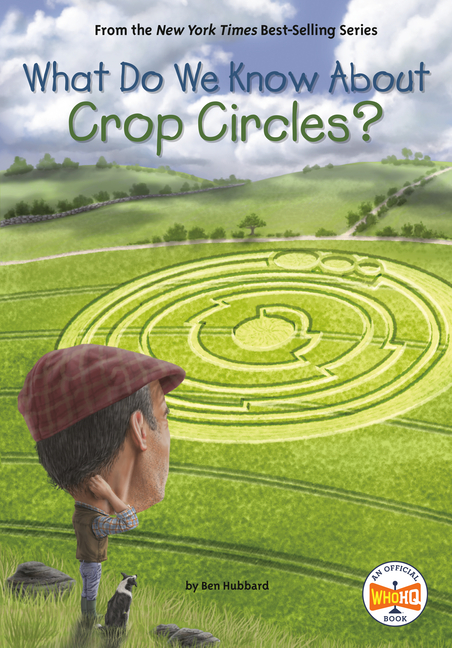 What Do We Know about Atlantis? (What Do We Know About?)
Format: Paperback
$6.64 $6.99
Adding to Book Bag...
Checkout
View Book Bag
Error while processing request