Set over a 24-hour period, meet sparring snow leopards, sprinting cheetahs, and slumbering jaguars in this kids' nonfiction book about the biggest cats on Earth.

Follow the lives of individual big cats as they roar, hunt, fight, and play their way through the day. Wildlife expert Tyus D. Williams cleverly weaves the story from leopard to mountain lion in the style of a nature documentary, including gentle science explanations perfect for future zoologists. Witness incredible moments including: 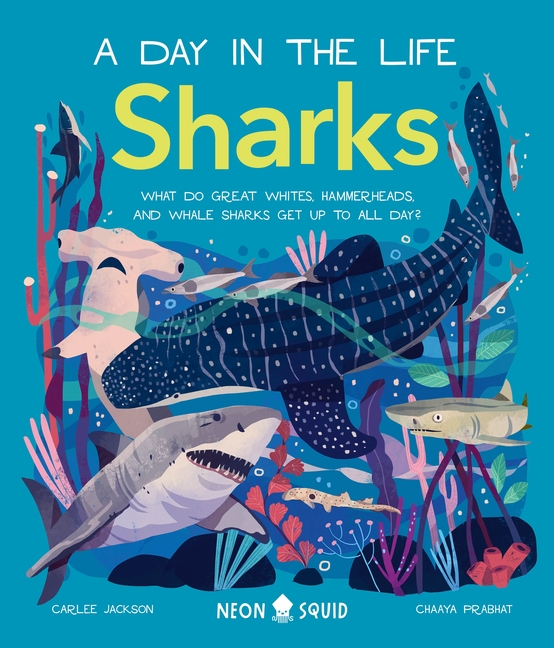 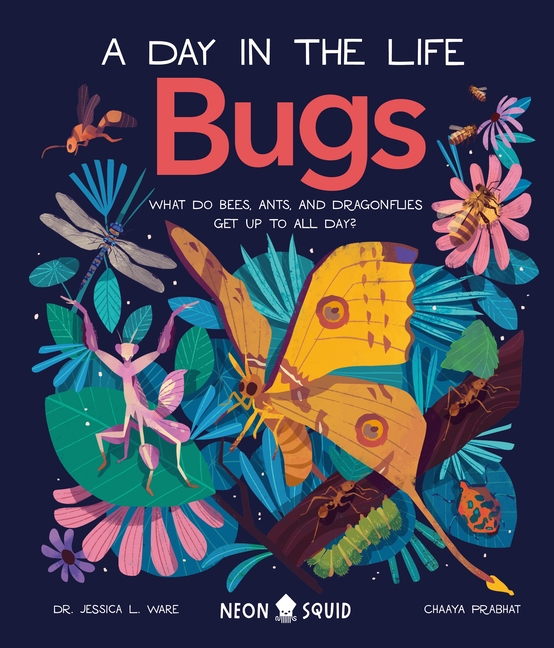 Tyus D. Williams is a wildlife ecologist and science communicator with a focus on carnivores, especially big cats. He's particularly intrigued by the influence predators have on the wildlife and people around them. Born in Southern California, Tyus moved to Georgia and was passionate about wildlife from the age of six. He grew up watching his childhood role models Jeff Corwin and Steve Irwin on TV, and knew he wanted to be a biologist when he got older. Tyus has tracked jaguars in Belize and surveyed salamanders in the Appalachian mountains, and is studying for his PhD at the University of California, Berkeley.

Big Cats: What Do Lions, Tigers and Panthers Get Up to Do All Day? (A Day in the Life)
Format: Hardcover
$15.29 $16.99
Adding to Book Bag...
Checkout
View Book Bag
Error while processing request

Big Cats: What Do Lions, Tigers and Panthers Get Up to Do All Day? (A Day in the Life)