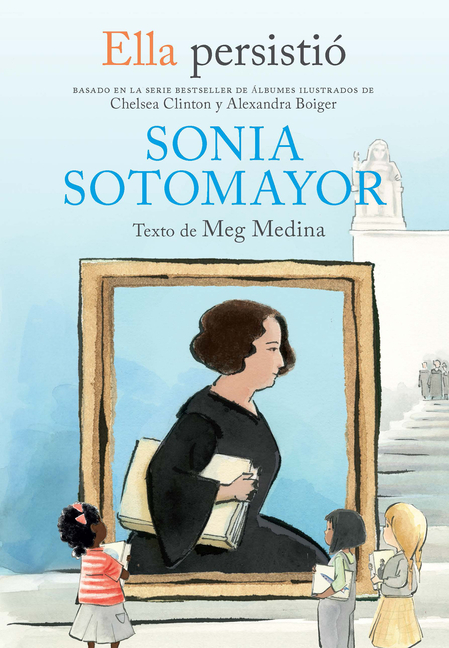 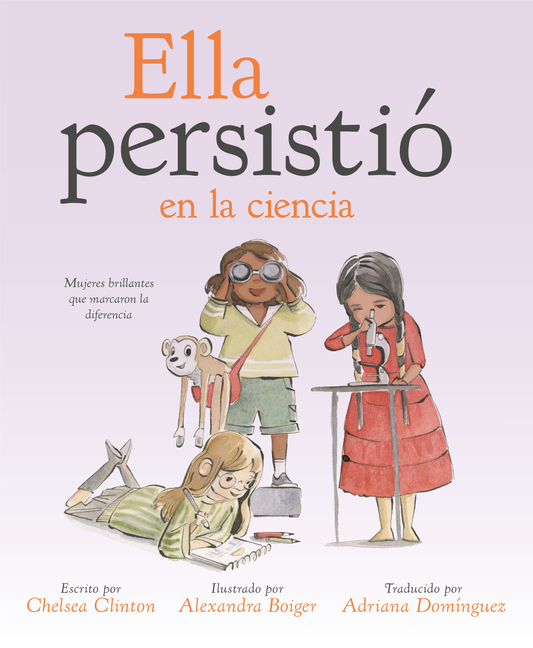 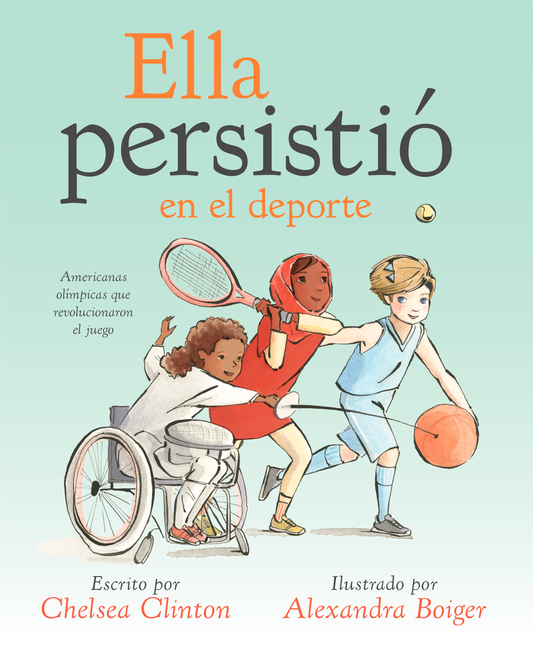 Andrea Davis Pinkney
Andrea Davis Pinkney (andreadavispinkney.com) is the New York Times bestselling and award-winning author of numerous books for children and young adults, and has been recognized by the Coretta Scott King Author Award committee with an honor for Let It Shine: Stories of Black Women Freedom Fighters and a medal for Hand in Hand: Ten Black Men Who Changed America. She is a four-time nominee for the NAACP Image Award. In addition to her work as an author, Ms. Pinkney is a publishing executive. She has been named one of the 25 Most Influential Black Women in Business by The Network Journal, and is among Children's Health magazine's 25 Most Influential People in Our Children's Lives. You can follow her on Twitter @AndreaDavisPink. Chelsea Clinton is the author of the #1 New York Times bestseller She Persisted: 13 American Women Who Changed the World; She Persisted Around the World: 13 Women Who Changed History; She Persisted in Sports: American Olympians Who Changed the Game; Don't Let Them Disappear: 12 Endangered Species Across the Globe; It's Your World: Get Informed, Get Inspired & Get Going!; Start Now!: You Can Make a Difference; with Hillary Clinton, Grandma's Gardens and Gutsy Women; and, with Devi Sridhar, Governing Global Health: Who Runs the World and Why? She is also the Vice Chair of the Clinton Foundation, where she works on many initiatives, including those that help empower the next generation of leaders. She lives in New York City with her husband, Marc, their children and their dog, Soren. You can follow Chelsea Clinton on Twitter @ChelseaClinton or on Facebook at facebook.com/chelseaclinton. Gillian Flint (gillianflint.com) is an illustrator who has a passion for painting in watercolors. She has been drawing and creating characters for as long as she can remember. Her work has been published in the USA, the UK and Australia. In her spare time she enjoys reading and gardening at her home in the UK. You can follow her on Instagram @gillianflint_illustration. Alexandra Boiger (alexandraboiger.com) has illustrated nearly twenty picture books, including the She Persisted series by by Chelsea Clinton; the popular Tallulah series by Marilyn Singer; and the Max and Marla books, which she also wrote. Originally from Munich, Germany, she now lives outside of San Francisco, California, with her husband, Andrea; daughter, Vanessa; and two cats, Luiso and Winter. You can follow Alexandra on Instagram @alexandra_boiger.
Classification
Non-fiction
ISBN-13
9781644735558
Lexile Measure
N/A
Guided Reading Level
N/A
Publisher
Vintage Espanol
Publication date
March 20, 2022
Series
Ella Persistió