At only eight years old, J.D. the Kid Barber has already won a barber battle and appeared on local TV. Now he's the youngest barber to be invited to the Beauty Brothers Hair Expo in Atlanta! J.D. gets the VIP treatment--he takes his first flight, rides in a limo for the first time, and gets gifts from the show's sponsors. At the show, there are hair classes to take, product samples to try, and some of J.D.'s favorite hair influencers to meet. And, of course, there's his own demo alongside kid hairstylist, Isabel Is Incredible. But what J.D. is most excited about is snapping a pic with eleven-year-old rap sensation Li'l Eazy Breezy, which is harder than it sounds! The world of hair and beauty is so much bigger than J.D. could've imagined, and he's ready to step up his game. 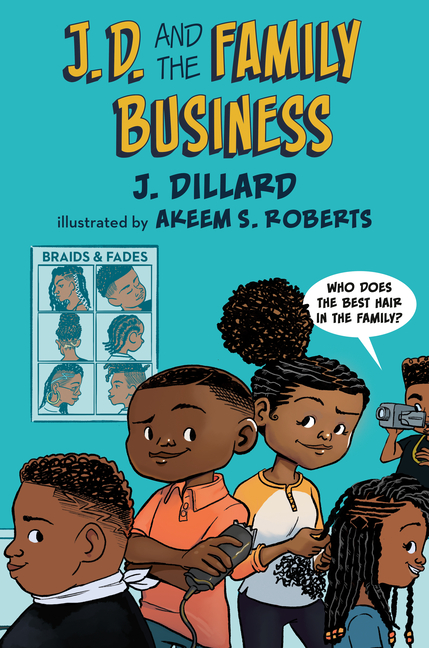 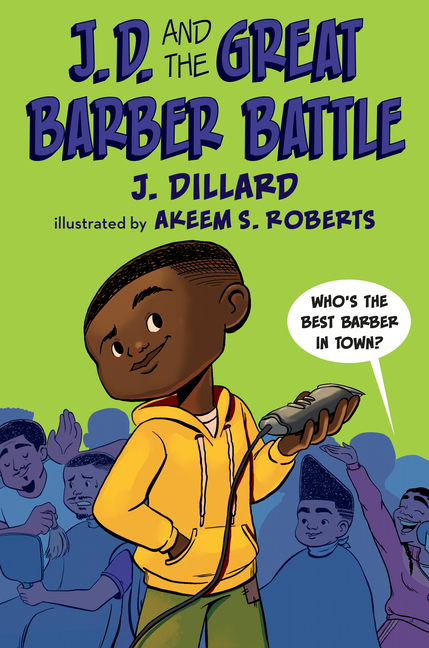 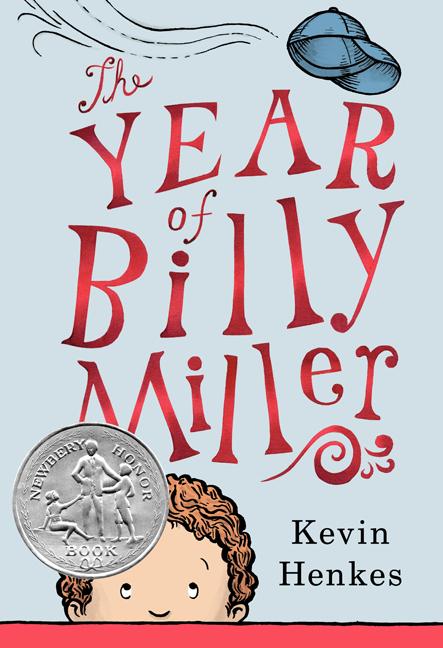 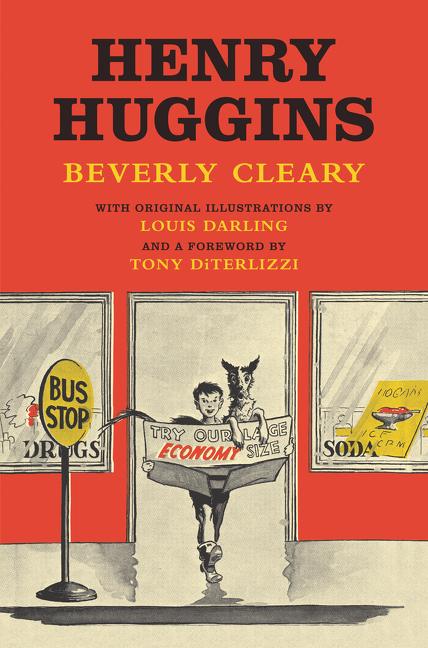 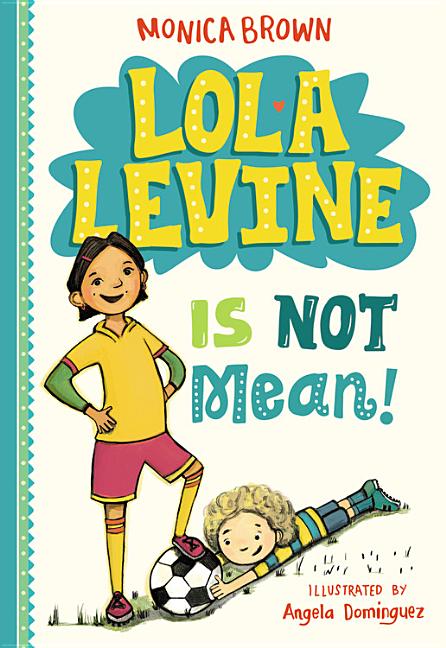 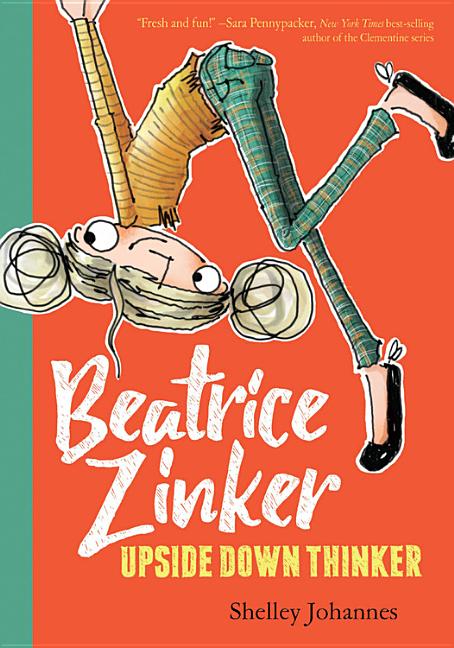 "A celebration of the entrepreneurial spirit with swag and style."
Praise for J.D. and the Great Barber Battle ★A surefire win of a read expressly made for young Black boys to cherish.
—Kirkus Reviews, starred review "Dillard has a sharp ear for dialogue, and J.D.'s conversational narration paired with the story's gentle humor and perfectly placed pop culture references will ensure a wide appeal. Akeem S. Roberts' cartoon-style illustrations of J.D. and his friends are packed with personality and make this a great choice for readers transitioning into chapter books. The first book in a planned series, J.D. and the Great Barber Battle feels like a winner."
—BookPage The African American cultural references and community values will resonate with readers of all ages, while the joyful, wholesome story will give them something to look forward to in subsequent entries.
—The Horn Book
J Dillard
J. Dillard (known as the Barberpreneur) is a former managing partner for ConAllegiance, a consulting firm based out of Atlanta, Georgia. He is a master barber, a certified consultant, and an industry leader who started cutting his own hair at the age of ten. After many trials and tribulations, he began cutting hair professionally in 1999 and became a shop owner while attending college at Tuskegee University in Alabama. He travels the country with his clients as a personal barber and calls Atlanta home. This is his first book series for children. Akeem S. Roberts is an illustrator based in Brooklyn. He works as an in-house animator for Holler Studios and contributes cartoons regularly to The New Yorker. He is a graduate of the University of South Carolina. When Akeem is not working, he likes to eat food (who doesn't?), drink coffee, and make comics about his day-to-day life on Instagram.
Classification
Fiction
ISBN-13
9780593111581
Lexile Measure
N/A
Guided Reading Level
N/A
Publication date
November 20, 2021
Series
J.D. the Kid Barber