Common Sense Media Review
Two children are inspired by NBA superstar Michael Jordan to overcome obstacles and soar, in this picture book by legendary author/illustrator team Eloise Greenfield and Jan Spivey Gilchrist. This inspiring picture book poem encourages children to view life with the same determination and passion that Michael Jordan displayed in how he played basketball. By listening to their inner voice and looking to those who love and support them, children can find their own way to fly. Distinguished poet Eloise Greenfield and celebrated artist Jan Spivey Gilchrist honor the beauty of the human spirit and offer a timeless message that will resonate with readers young and old. 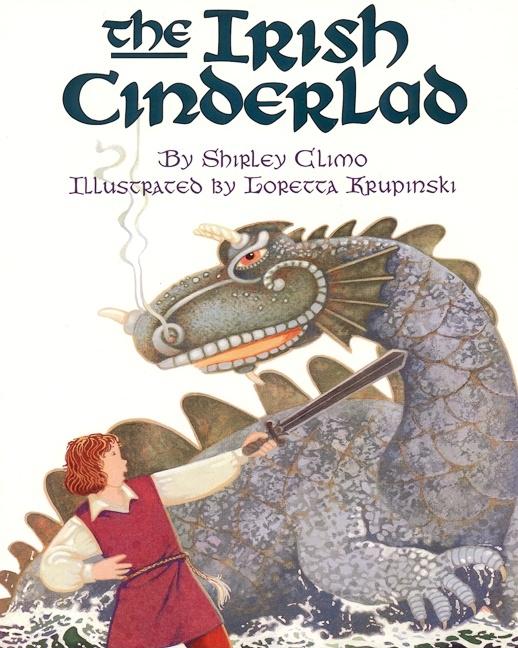 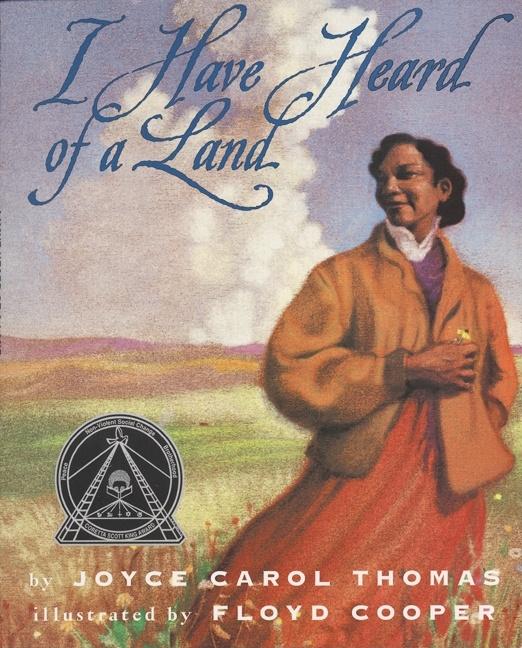 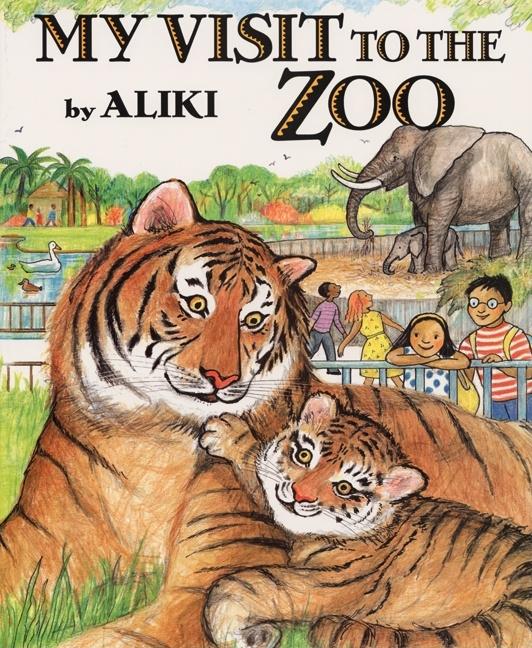 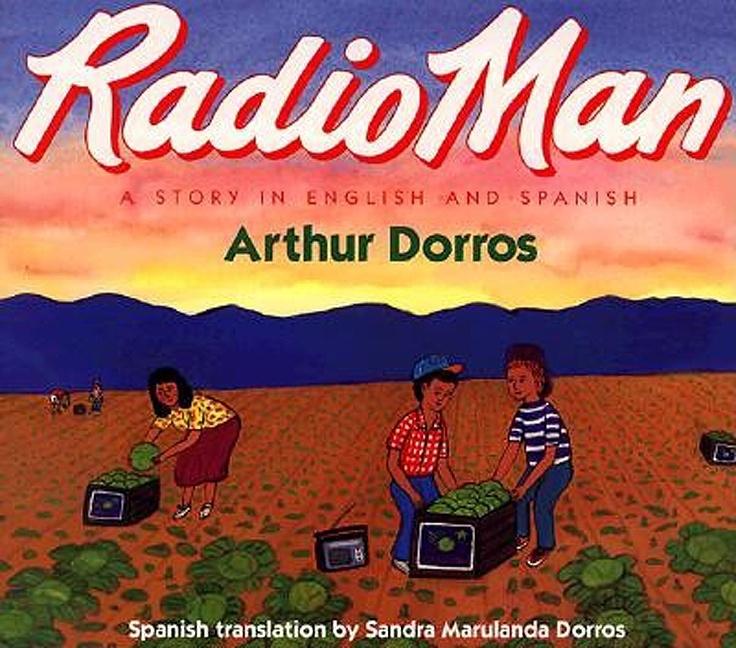 Just-retired basketball superstar Michael Jordan is the subject of this tribute in verse and paintings. All ages. (Jan.)
This book will set children soaring.—ALA Booklist
Eloise Greenfield
With many award-winning books to her credit, Eloise Greenfield has achieved her status among the most celebrated of children's authors. Multiple lifetime achievement awards include a Living Legacy Award, a Hope S. Dean Award, an NCTE Award for Excellence in Poetry for Children among others. She has been inducted into the National Literary Hall of Fame for Writers of African Descent. Africa Dream received the Coretta Scott King Award while the Coretta Scott King Author Honor and an ALA 2012 Notable Children's book honored her title, The Great Migration: Journey to the North. Don Tate is an award-winning illustrator of numerous critically acclaimed books for children. He is also the author of Poet: The Remarkable Story of George Moses Horton, and It Jes' Happened: When Bill Traylor Started To Draw, both books are Ezra Jack Keats award winners. Don is a founding host of the The Brown Bookshelf - a blog dedicated to books for African American young readers; and a member of the #WeNeedDiverseBooks campaign, created to address the lack of diverse, non-majority narratives in children's literature.
Classification
Non-fiction
ISBN-13
9780064435550
Lexile Measure
N/A
Guided Reading Level
N/A
Publication date
December 19, 1998
Series
Trophy Picture Books (Paperback)

For the Love of the Game: Michael Jordan and Me
Format: Paperback
$7.59 $7.99
Adding to Book Bag...
Checkout
View Book Bag
Error while processing request