Common Sense Media Review
From writer/illustrator Maxwell Eaton III, The Truth About Crocodiles is the fifth installment in his hilarious series offering another lighthearted look filled with useful facts about crocodiles that will make you laugh so hard, you won't even realize you're learning something! Did you know that crocs often keep rocks in their stomachs in order to stay underwater longer? Did you know that baby crocs make sounds similar to kittens when they hatch? Did you know that crocs have a lot of teeth, but don't actually chew their food? Discover these facts and more in this addition to the popular series that combines raucous amounts of humor with a surprising amount of information on beloved animal friends. 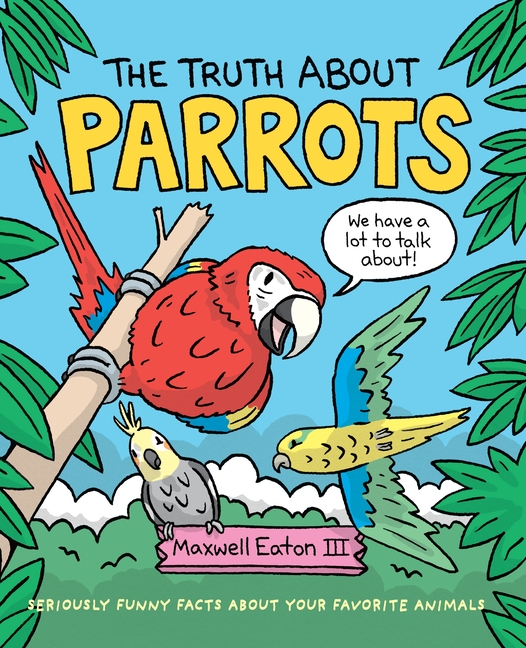 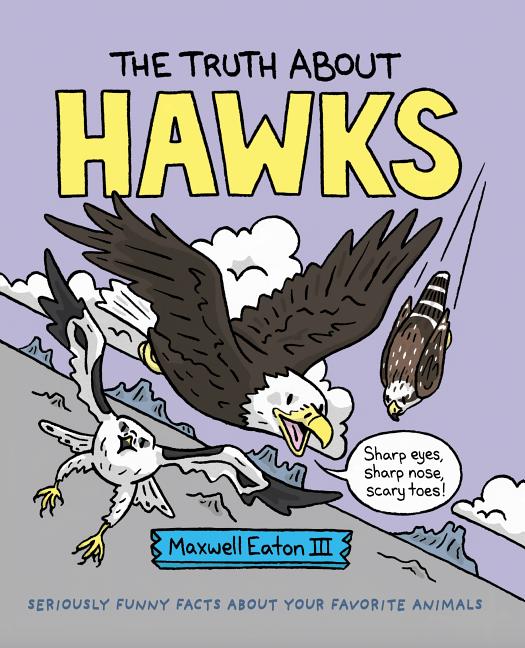 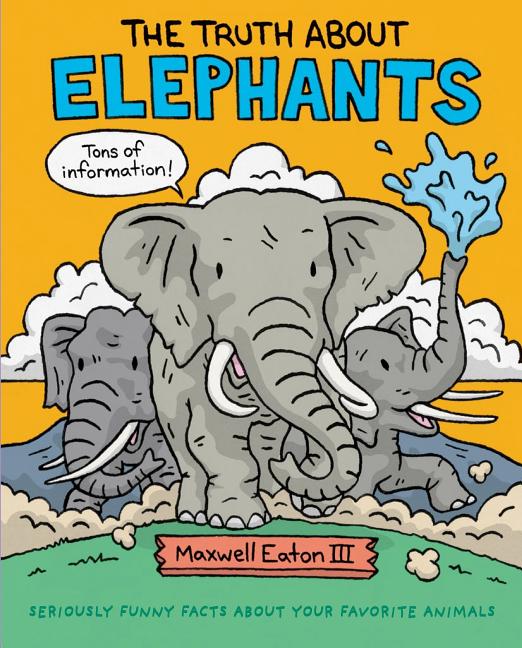 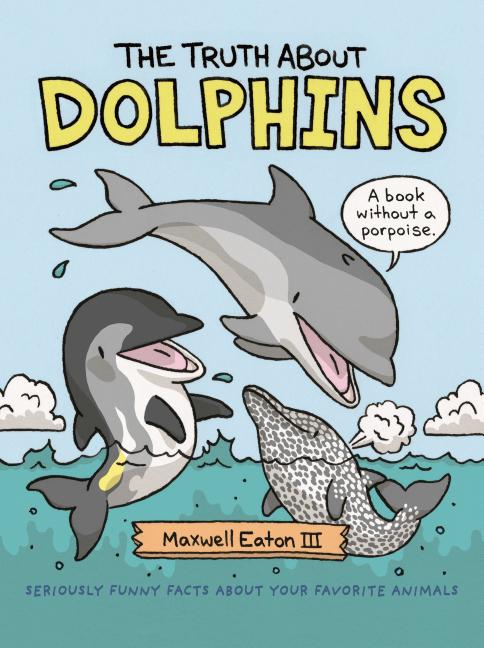 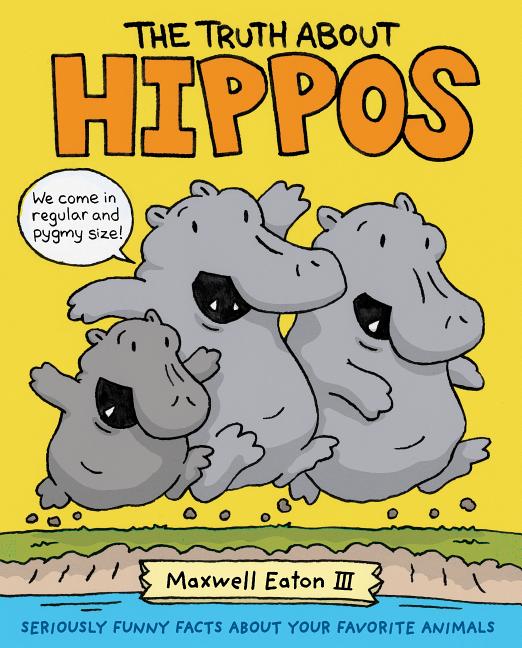 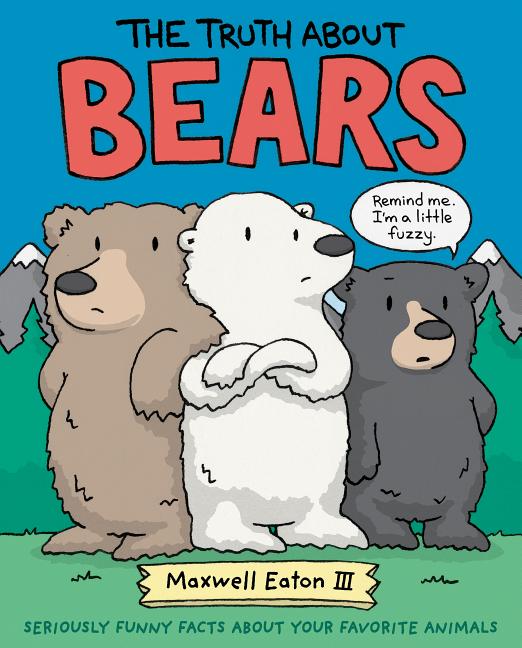 Get to know the crocodilian family—crocodiles, alligators and caimans, and gharials—at an eventful birthday party.

Eaton (The Truth About Elephants, 2018, etc.) continues his series of tongue-in-cheek introductions to iconic animal species with facts and fancies about these toothy reptiles. Cartoon illustrations feature talking animals (mainly white-coated scientist turtles) and the brown-skinned human birthday girl. Text is presented in speech bubbles, callout boxes, and a simple informational narrative. Facts and exaggerated fiction mingle in both words and pictures. Young readers, listeners, and even adults will enjoy the humor and the curious infobits presented along with the usual important topics: distinguishing among the major groups and describing where crocs live around the world, their reptile characteristics, customary habitat and behavior, feeding, child-rearing, ways to avoid the threat they pose to humans, and the threats they face from humans. The illustrations are lively. On the title page, three crocs speed down a waterway in an Everglades-style airboat. An early spread shows an Australian freshwater crocodile floating underwater, with ears, eyes, and nostrils above. Its “powerful tail for swimming” is highlighted. The tail returns, later, when “The croc, powered by its muscular tail, bursts out of the water with its jaws open” to demolish a piñata at the birthday party. Repetition, humor, and surprise help cement the learning.