Common Sense Media Review
THE all-time classic picture book, from generation to generation, sold somewhere in the world every 30 seconds! Have you shared it with a child or grandchild in your life? Carle's classic tale of a voracious caterpillar who eats his way through the days of the week and then changes into a eautiful butterfly has been reissued in a sumptuous twenty-fifth anniversary edition with a shiny, silver-coated cover and wonderfully thick, durably pages. --The Horn Book "The very hungry caterpillar literally eats his way through the pages of the book--and right into your child's heart..." --Mother's Manual "Gorgeously illustrated, brilliantly innovative..." --The New York Times Book Review Watch a Video 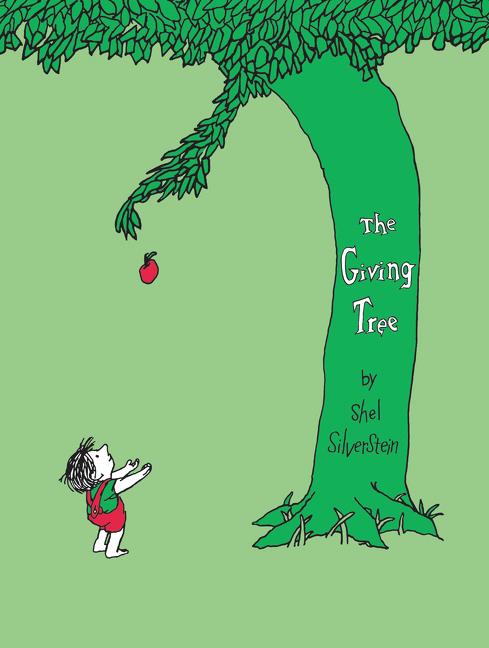 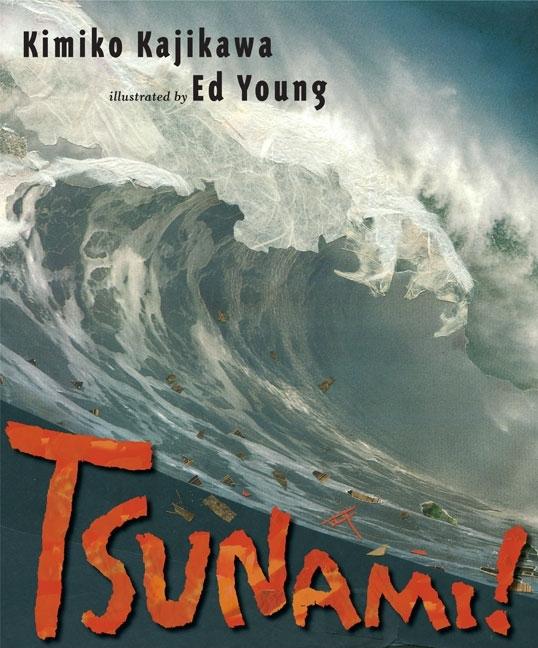 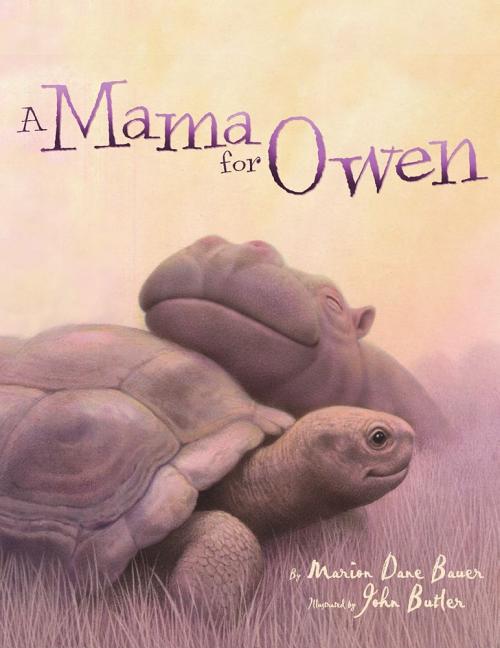 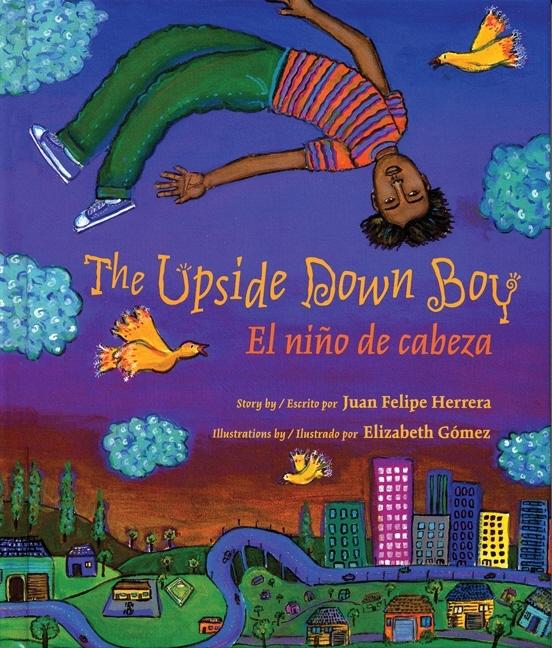 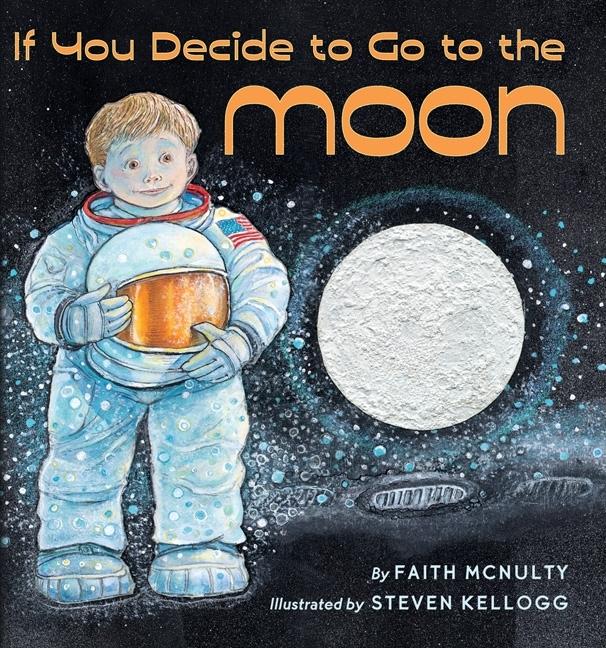 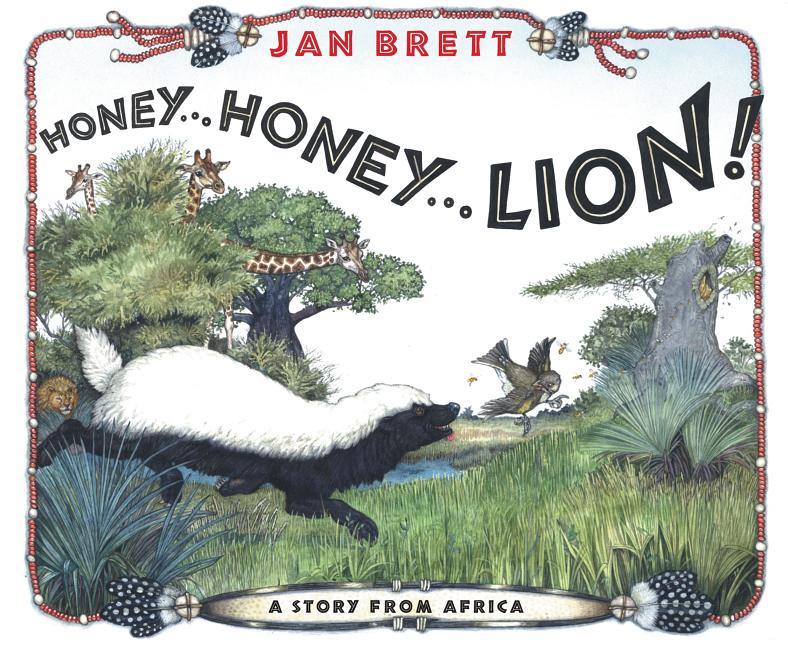 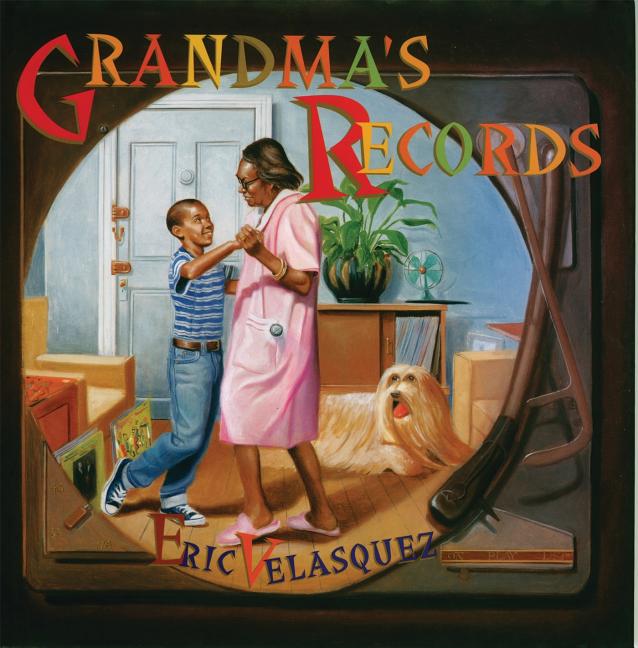 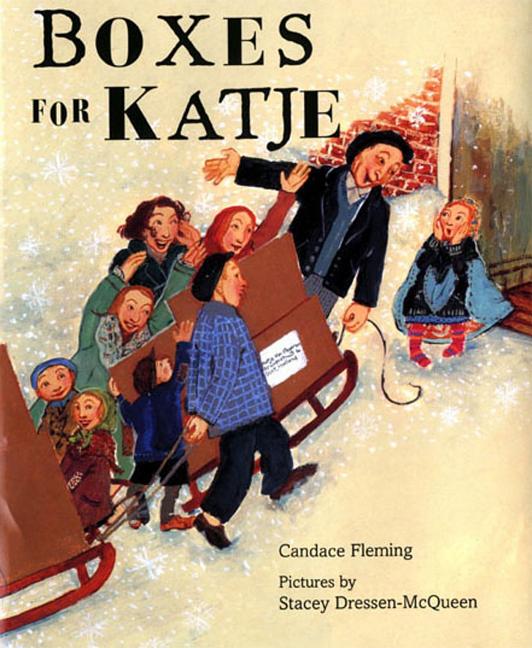 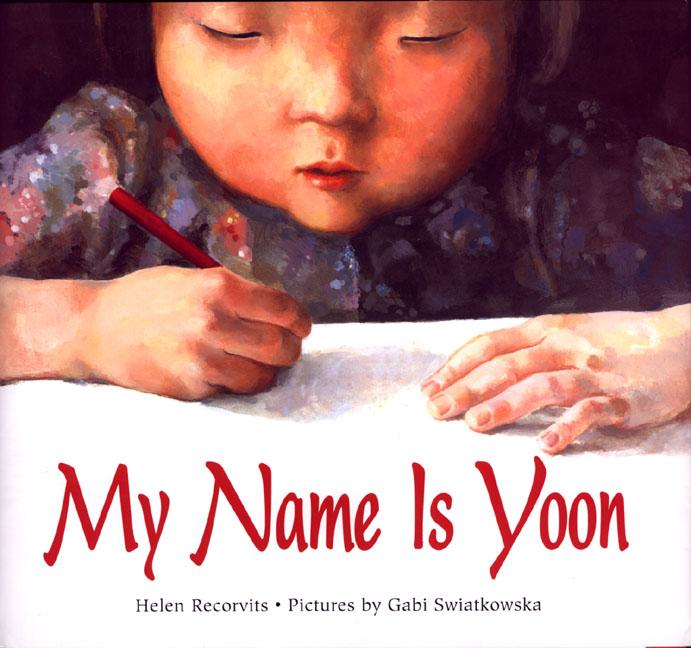 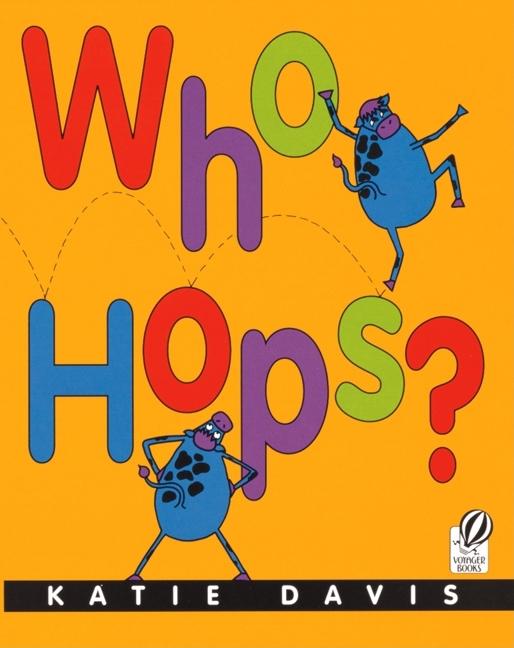 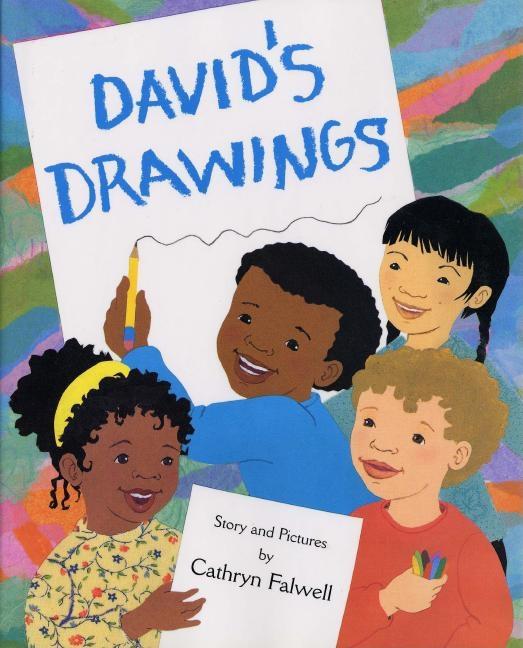 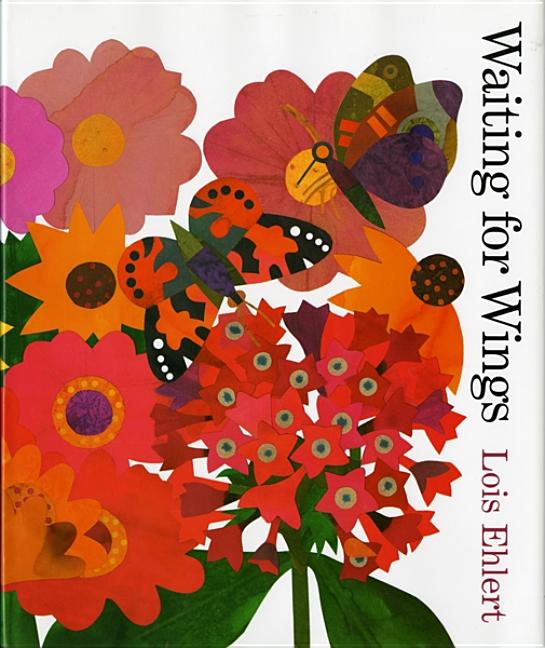 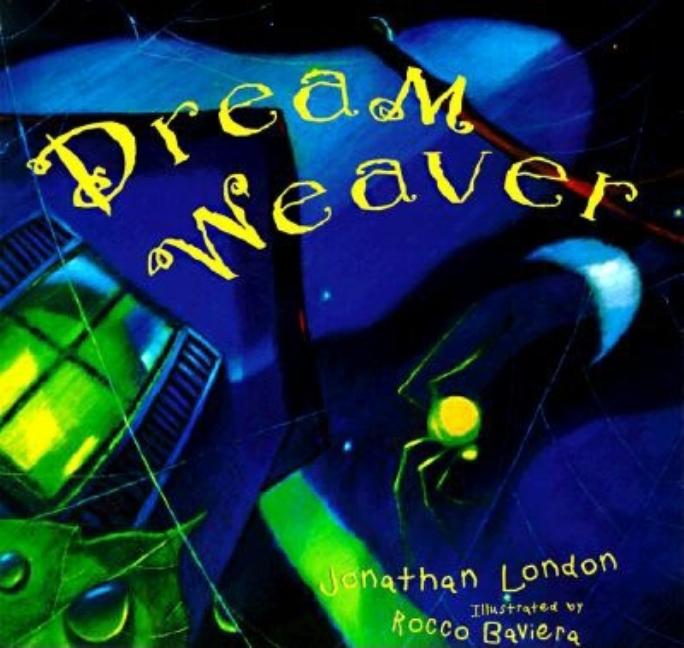 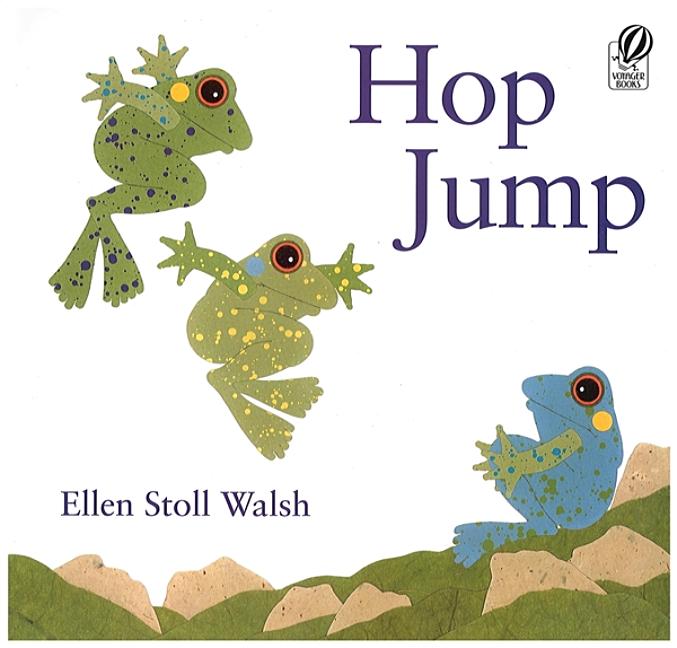 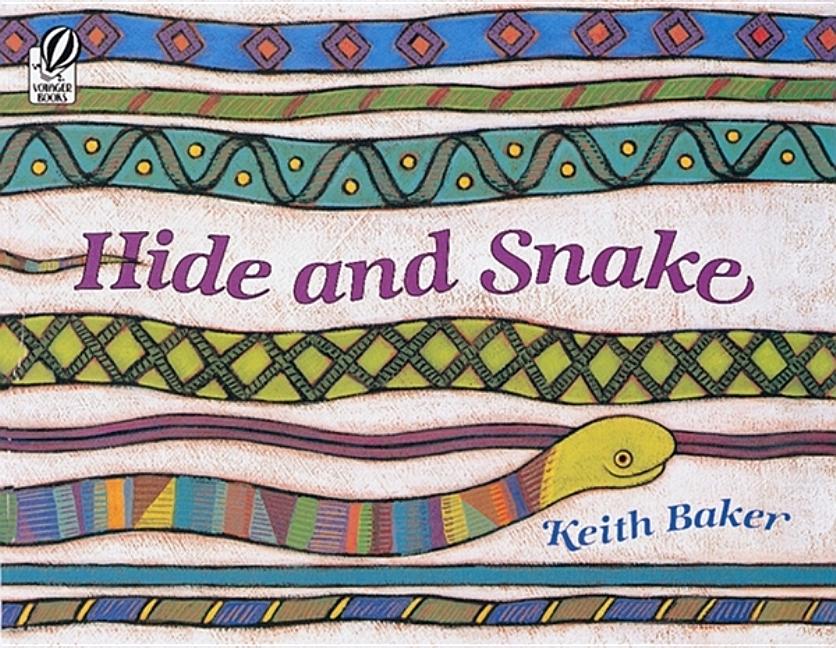 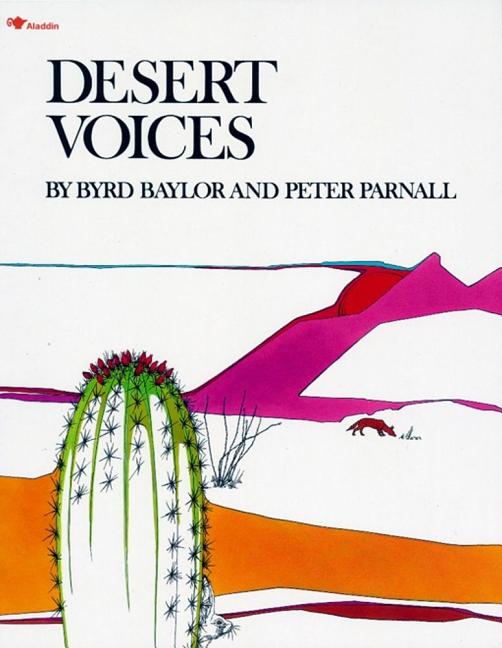 Eric Carle (1929-2021) was one of America's leading children's book illustrators and authors. Author of more than seventy books, his picture book career started when Bill Martin Jr invited him to create the illustrations for Brown Bear, Brown Bear, What Do You See? That book that went on to sell millions of copies worldwide and Eric soon began writing and illustrating his own books, eventually creating the bestselling classic The Very Hungry Caterpillar. Born in the United States, Eric also spent many of his early years in Germany where he studied typography and graphic art at the Academy of Applied Art in Stuttgart.